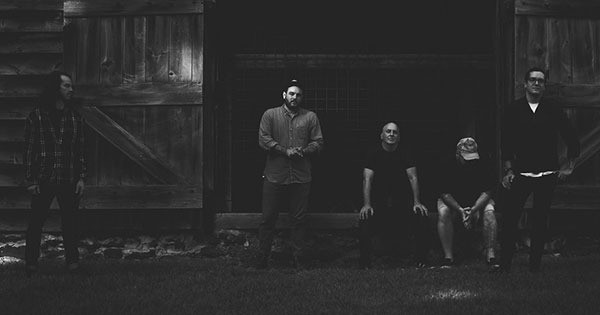 Second Arrows — the hardcore/noise rock quintet featuring current and former members of Nora, Ensign, Every Time I Die, and Deadguy — have dropped a new track called "Galactic." The song represents the first single from the group's self-titled debut, which will arrive on June 26 through Hellminded Records. Lambgoat has partnered with the band to stream "Galactic" right here: Guitarist Dan Brennan comments on the song: "Sonically and lyrically, 'Galactic' covers all of the ground that we as a band want to cover - driving, spacey, frenetic, and back again. I don't think there's a single track on the LP that fits neatly into a box and so one thing that was important to us when putting the record together was nailing the sequence just right, but Galactic as the lead track was never really in question because it so strongly captures who we are and what we do." Featuring eight tracks, Second Arrows was produced and recorded by Kevin Antreassian (of The Dillinger Escape Plan) and is available for pre-order here. Second Arrows track listing: 1. Galactic 2. Spindles 3. Our Grendel 4. Moustacheo 5. Thornes 6. Floyd Rush 7. One Tonne Temple Bell 8. Jitters