All Shall Perish reunion 'not happening' 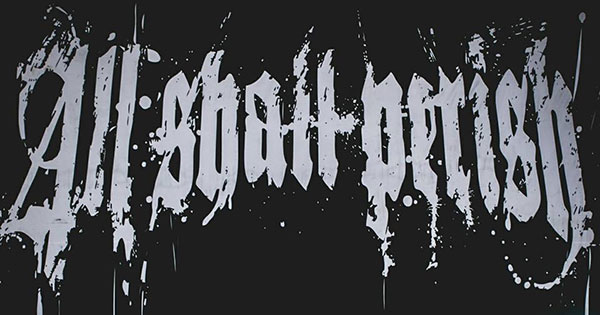 Nearly five years ago, California deathcore band All Shall Perish issued a press release revealing that members Matt Kuykendall, Ben Orum, Caysen Russo, Hernan "Eddie" Hermida, Chris Storey, and Craig Betit had reunited and were "making new music." Fans rejoiced. Since then, we've heard little from the band beyond a 2016 update reminding ASP fans that new material was indeed being prepared, and, almost exactly a year ago, another check-in claiming that the group is "not dead" and "new music is being created." While this proverbial dance could continue indefinitely, vocalist Eddie Hermida now suggests that the reunion is effectively dead. Over the weekend Hermida was asked for an All Shall Perish update, to which he responded, "not happening, bro. Sorry. I tried really hard but it takes a whole band to want it." (So, for now) RIP All Shall Perish.