Fossil of new species named after Between The Buried And Me 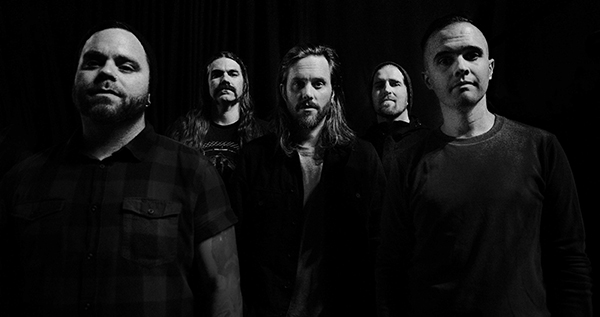 Progressive metal quintet, Between The Buried And Me have had a fossil of a new species of brittle star (slender-armed cousin of the starfish) named after them. The new species is named Amphilimna intersepultosetme, the literal Latin translation of Between the Buried and Me, lived 67 million years ago and was discovered in South Carolina by paleontologists Drs John Jagt, Lea Numberger-Thuy and Ben Thuy from the Natural History Museum in Luxembourg. Speaking on the discovery, Dan Briggs (bass) said, "We are honored to have been thought of alongside this little magical creature who swam in the waters of the Carolinas many years before us and we'll be linked together for many years to come."

Between The Buried And Me have had a fossil of a new species named after them. Introducing Amphilimna intersepultosetme, Latin for 'between the buried and me'. #betweentheburiedandme #btbam

Tags: Between The Buried And Me