"This is the final song off the album and it tells the story of a deity who has the power to steal time from mortal beings. The song starts off with a slightly modified version of Wilted Forests' intro, followed by a heavy riff and an epic, vocally-charged chorus. The last chorus is cut short by an eclectic and odd-timed trashy riff followed by a black metal section. The song ends with an epic riff and a fading soaring guitar solo."

Unleashed on February 25, 2022, Fall of Stasis' "The Chronophagist" was produced by Chris Donaldson (Cryptopsy) and garnered much praise from metal media and built a strong local following that lead them to open for Avatar and Light The Torch during July 2022. With a wide arrangement of influences, a high level of precision, and dedication, the band prides itself on creating relentless, fast, aggressive yet melodic, and symphonic opus'. Ranging from black to symphonic metal, plus folk interludes, along with proggy riffs, the band intertwines a brutal yet unpredictable melodic composition that unapologetically grabs the listener's attention from start to finish.

"We wanted our first album to bring something fresh to the metal scene. Each song was carefully written and fine-tuned to maintain the listener's attention. We wanted the album to showcase every member's musical influences without compromising the quality of our music. Overall, each song blends well into the next one, yet they're different enough to keep the listener involved for the duration of the album. We asked Christian Donaldson to record, mix and master our album since he's easily one of the most respected and recognized metal producers in the province. Again, we didn't want to cut corners and we made sure to partner with someone who would do justice to our music. Lyrically, the album showcases fictive storytelling from beginning to end, although the lyrics often symbolize modern social issues along with some of the band members' personal experiences." 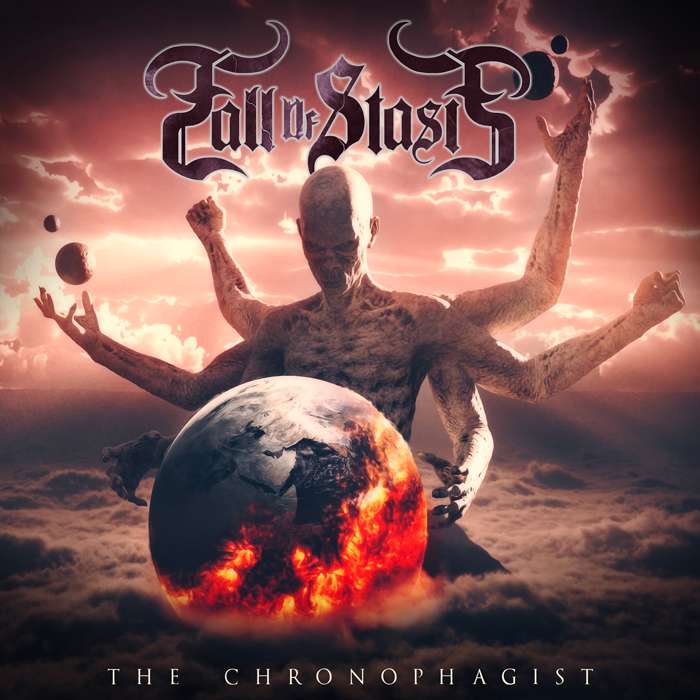