...And Oceans stream full album ahead of release 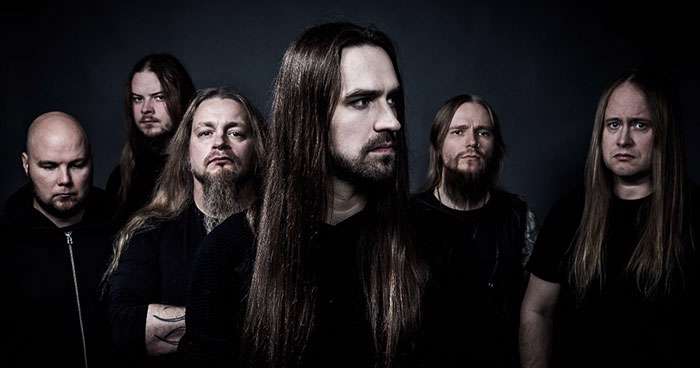 Symphonic black metal formation ...And Oceans is now streaming its brand new full-length album, As in Gardens, so in Tombs, ahead of its release! The album is due this Friday, January 27, 2023 via Season of Mist. Listen to the record in its entirety beforehand below.

Today …And Oceans will take you on journey through a kaleidoscope of means to the one and the same end. As above, so below. As in heavens, so on Earth. As in Gardens, so in Tombs.

The album can be pre-ordered here and pre-saved here.