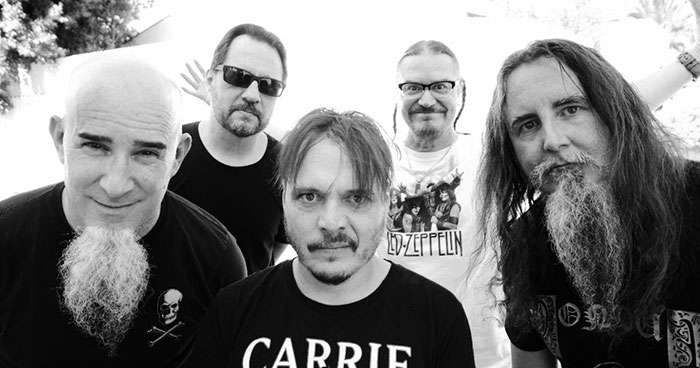 The Geek Show tours of the past were some of the best live show experiences I've ever had. Hanging out with friends that are also some of my favorite musicians is a great way to spend a couple weeks. This iteration is a mindblower. You will want to be the first one there and the last to leave this party! The mighty Melvins and Spotlights will prove to be a challenge for Mr. Bungle to follow. I only wish we could take this package around the globe.

Not only do the dates mark the label's first bundled tour since 2004, but most of these cities will see their first Mr. Bungle performances in 22 years. 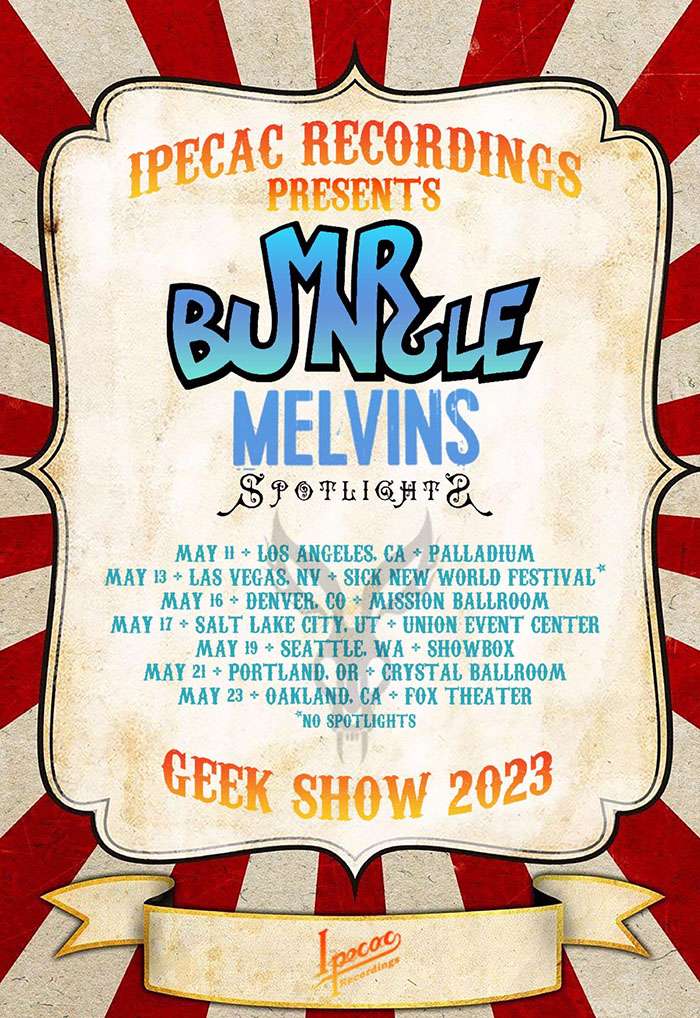