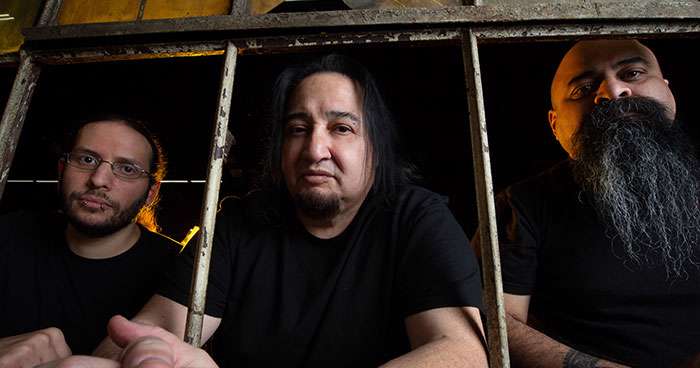 Nuclear Blast Records is proud to announce that extreme industrial metal pioneers Fear Factory have re-signed their contract and are ushering in a new era. Initially signed to the label in 2013, the band has released the albums Genexus, Aggression Continuum, and Recoded.

This is a new year and a new chapter for FEAR FACTORY. We are off to a great start because we have re-signed with Nuclear Blast Records and our A&R legend Monte Conner, who originally signed the band in 1992. It is a great feeling to be with a label that gets us and who has always had our backs, especially when we needed them the most. Prepare for the future of FEAR FACTORY.

Working with FEAR FACTORY right from the start of their amazing career has been one of the most rewarding experiences of my own career. I was thrilled to be reunited with them when I signed FEAR FACTORY to Nuclear Blast in 2013, and to be able to continue that journey once again for round #3 feels incredibly satisfying. I have believed in Dino Cazares from day one, and I know he is going to deliver a killer new album with all the trademarks that have made and still make Fear Factory one of the most pioneering and unique sounding metal bands of all time.

Next month, Fear Factory will hit the road with headliner Static-X on the "Rise Of The Machine" North American tour. The 42-date trek will also feature Dope as well as selected dates with Mushroomhead and Twiztid. Confirmed dates for the tour are included below. 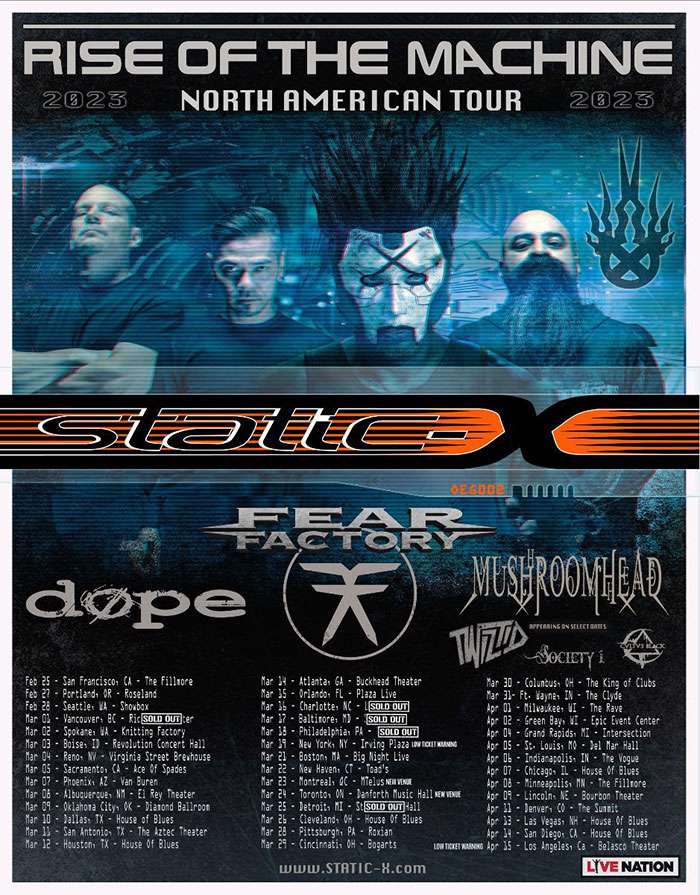