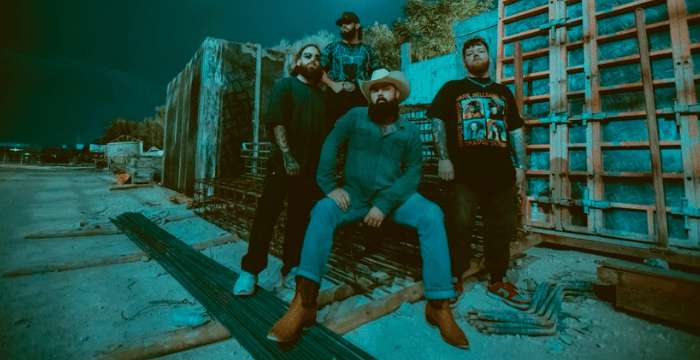 Today, the band has shared the video for the title track — a crunchy, epic anthem build around a plate-shifting breakdown. Watch it below.

Becoming accustomed to pain will leave you asking for more, once you see the growth it can bring," the band states. "If you can't turn your pain into power, then you will live your life at the bottom, dwelling in self-pity, depression, and continuing to revisit old versions of yourself. Being self-aware of your pain is a big first step to growing from the past and unlocking your true potential. Pain will always be a part of life. Embrace it, see it for what it truly is, and use it as fuel to build your strength and create the life you were meant to live: Give me more power.

The band will also embark on tour in Winter 2023. The tour kicks off February 9 in Tampa and runs through March 18 in their Birmingham hometown. For the Fallen Dreams, Orthodox, and Guerrilla Warfare will also appear. Get tickets here.