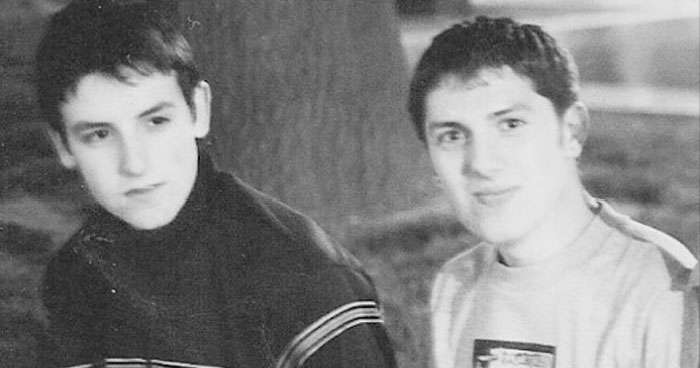 TJ de Blois, former drummer of A Life Once Lost, has passed away. Vadim Taver, one of the band's founding guitarists, announced de Blois' passing via his Instagram.

Both played on A Life Once Lost's debut 2000 album Open Your Mouth For The Speechless... In Case Of Those Appointed To Die, and the 2001 EP The Fourth Plague: Flies.

Our thoughts are with de Blois' friends and family.

I can't believe I'm writing this just two weeks after losing another friend. I met TJ de Blois at a show in 1998 and decided immediately I need to be in a band with him and we formed A Life Once Lost very briefly after. We spent countless hours hanging out, going to shows, writing music, playing shows, sitting in a van together. I have so many things I can say about him, but for now I'll just say that his musical talent was beyond words.

Even at 14, I knew he was someone special and I have really great and fond memories with him. Aside from ALOL, he has made great music with Like Lions, Halfway to Holland, Zolof the R&R Destroyer, Colors, and countless others. Sending much love to his family and kids. You will be missed my friend. 💔

Tags: A Life Once Lost