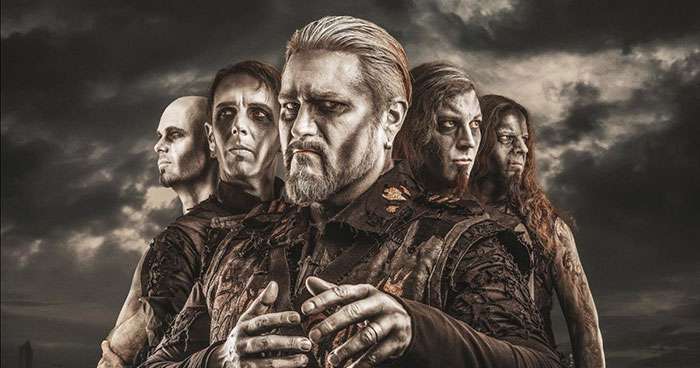 German heavy metal giants Powerwolf currently reign as their country's most successful modern metal export, but have already begun swiftly converting North American audiences to the wolfpack - quickly proving their potency in America and Canada by selling out the first performance date they announced in each country.

With these February performances in New York City and Montreal already sold out and Worcester, MA's ticket counts dangerously low, Powerwolf now offer even more chances to join the fun in America this spring! The band has just added March dates in Los Angeles, CA, San Francisco, CA, Denver, CO and Dallas, TX to their takeover of North America - with tickets going on sale this Friday the 13th at 10:00 AM local time.

These dates in February and March will be the very first time that North American Powerwolf fans will get their chance to feed the need for the 'Wolf - live and in person! Powerwolf is internationally renowned for their colossal, breathtaking world-class stage shows, so come see what all of the buzz is about and feast your eyes on one of the most impressive live spectacles in heavy music! 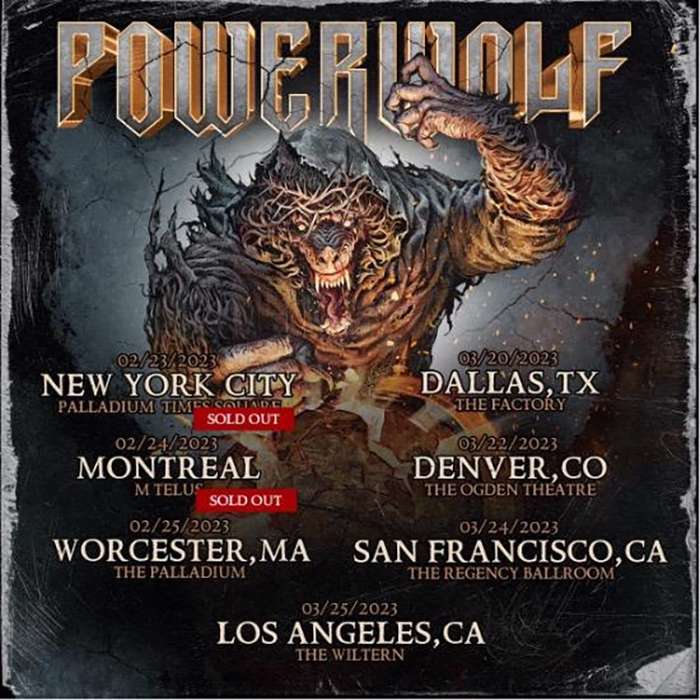