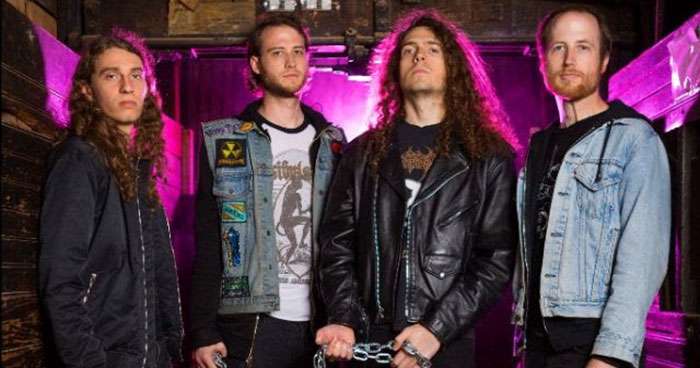 Progressive death metal entity Horrendous has completed work on their fifth studio album, which will be released later this year by Season of Mist! More info will be revealed soon!

Additionally, the band will be performing a slew of shows in the United States, including appearances at Subterranean Dissonance Fest in Philadelphia, PA and Northwest Terror Fest in Seattle, WA! The full itinerary can be found below! Fans who attend these shows will get an exclusive first look at the new album as Horrendous will be performing several new tracks! 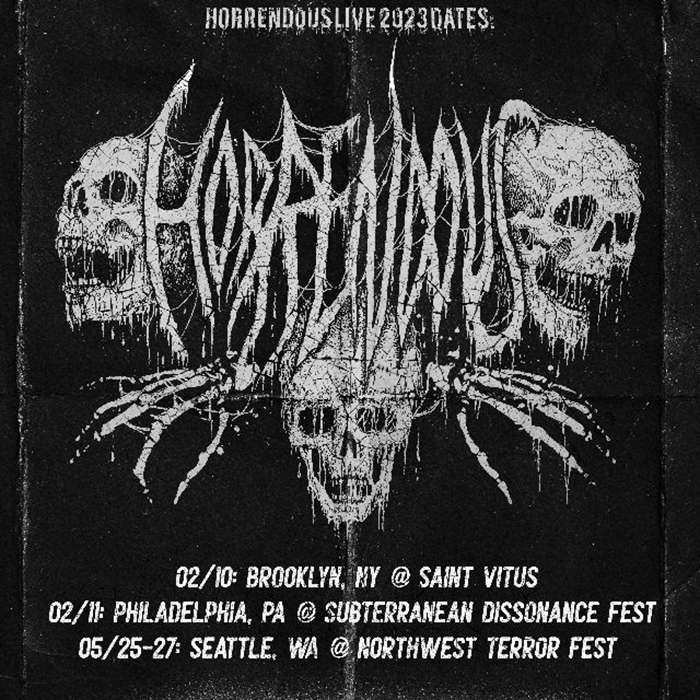