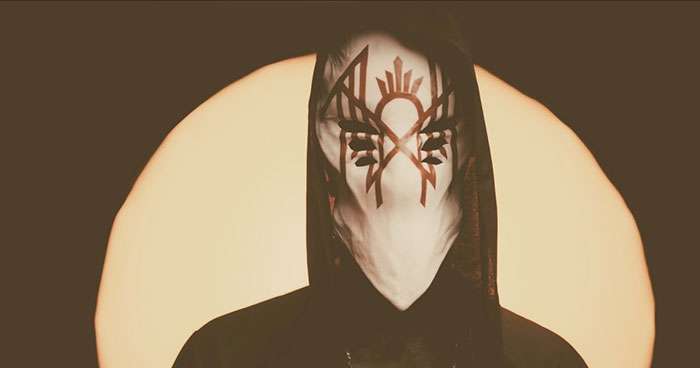 With fans so ravenous in their worship, Sleep Token have gifted them with two new songs to appease their hunger. As time turned to midnight on January 5, 2023, the emotionally driven "Chokehold" arrived first. As 24 hours passed, "The Summoning" audaciously followed.

Both tracks boldly explore and develop elements that keep Sleep Token's music vastly removed from any kind of pack, howling at a moon distinctly their own. Watch the visual for "Chokehold" here and "The Summoning" below.

The band has a 5-date, headline UK run ahead of them this month, with several shows at storied venues like the O2 Academy already sold out.