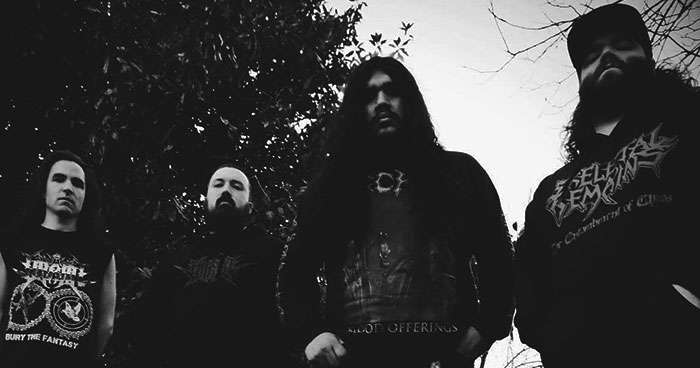 Skeletal Remains will be joining Morbid Angel on their 40 Year Anniversary tour, which kicks off in March and sees Revocation and Crypta on all dates, with previously mentioned Skeletal Remains and Vitriol splitting duties as openers.

In addition to the previously announced tour dates, Skeletal Remains will also play a string of off-dates as well. 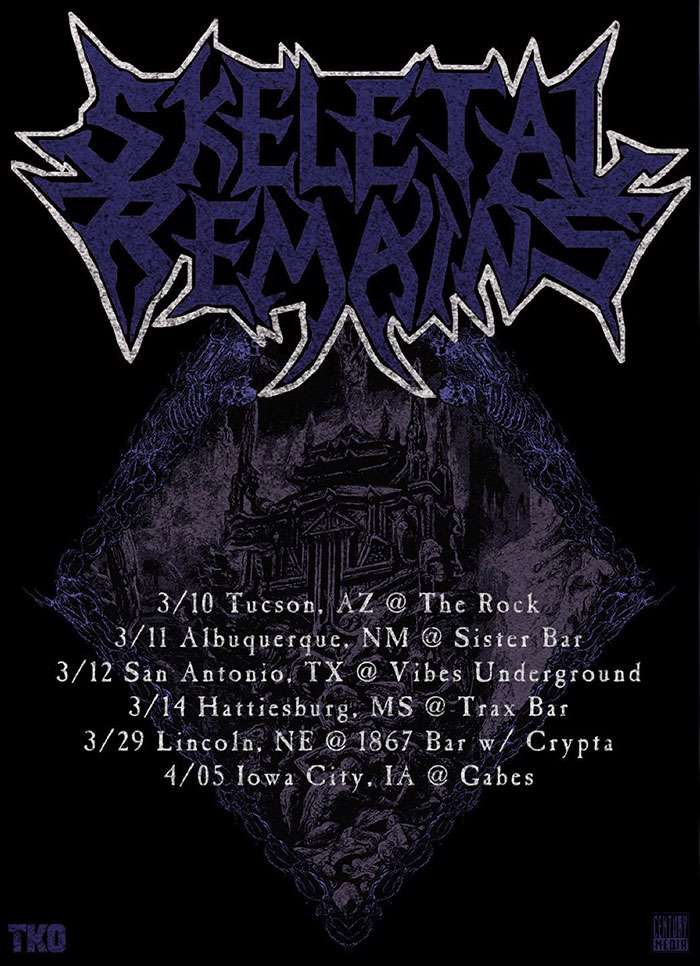