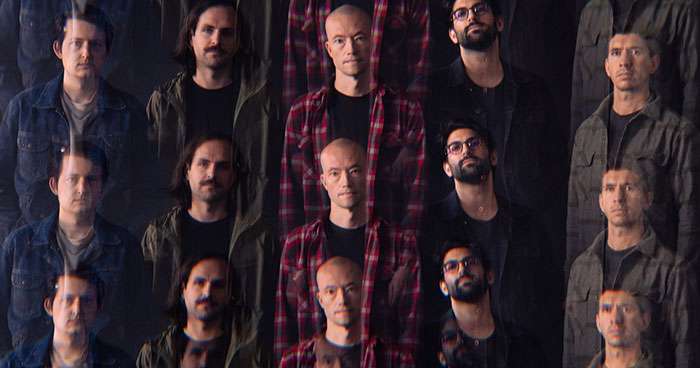 Touché Amoré will celebrate the band's 15th year anniversary with two shows that will take place at Regent Theater in Los Angeles, CA. Each night will feature the band playing two albums in full. February 10 will see the band performing Parting the Sea Between Brightness and Me and Lament. February 11's set will feature Is Survived By and Stage Four.

Tickets for the event will go on sale Friday, December 16.

We'll be performing four albums in their entirety over two nights - night one we'll play Parting The Sea Between Brightness And Me and Lament, night two will be Is Survived By and Stage Four. 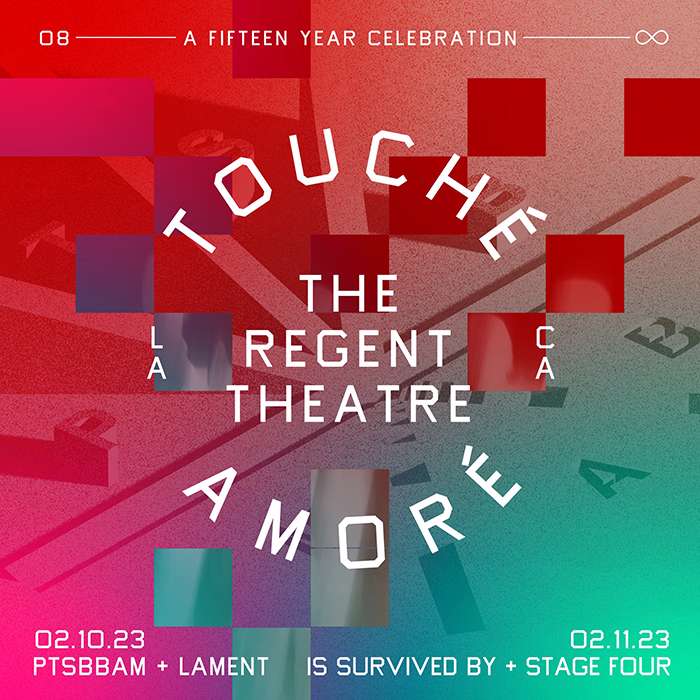