Looking for more outside of these two shows? Look elsewhere. 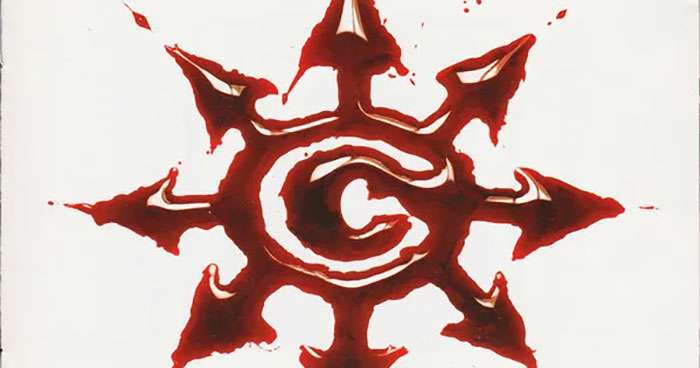 Chimaira has announced a pair of shows to celebrate the 20th anniversary of the band's sophomore full length, The Impossibility Of Reason. The pair of shows will be held on May 12 and 13 of next year at the Agora Theater in Cleveland, Ohio.

Support will be provided by Integrity and State of Conviction on Night 1 and Ringworm and Solipsist on Night 2.

Chimaira's The Impossibility Of Reason was released on May 13, 2003 where it landed at 117 on the Billboard 200 charts. To date the album has sold over 200,000 copies in the US and had the single "Army Of Me" featured on the Freddy vs. Jason Soundtrack.

Shortly after making the initial announcement Mark Hunter took to Twitter to answer some swirling questions about the future of the band, to which he responded

FAQ:
Different set lists? - Aside from hearing the impossibility each night, you will hear different songs and some repeats.
What is the lineup? - me, rob, mfa, spicuzza, jim, austin
More dates? no
Tour??? no
Come to Brazil??? YES. but no.
New album when?? no

advertisement
Search for tours coming to your city here.