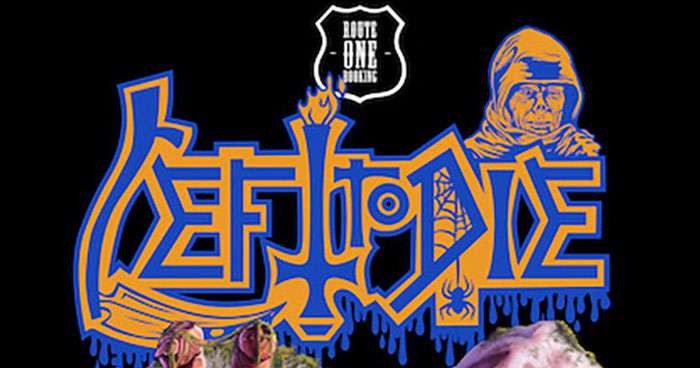 It's such an honor to be playing Leprosy after all these years. It's been 30+ years since Rick and myself have rocked these tunes together and Matt (Harvey) and Gus (Rios) are the perfect dudes to join us on this journey - huge Death fans and killer musicians.

Old-school Death fans - prepare yourselves for total brutality! Thanks to Terry, Matt and Gus for making this happen. 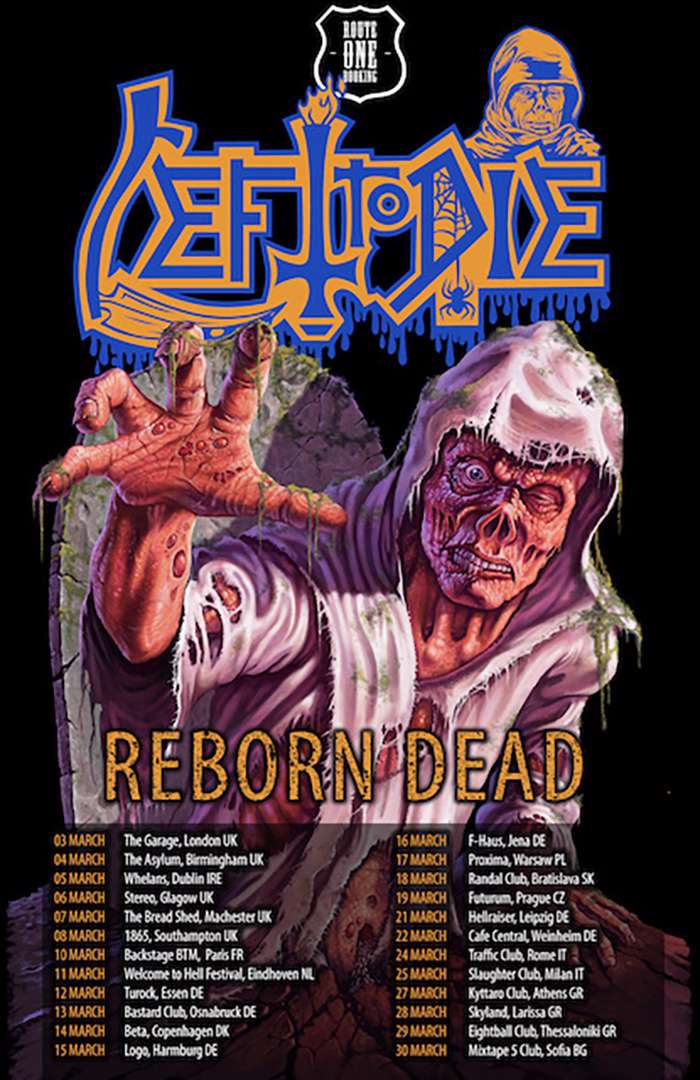