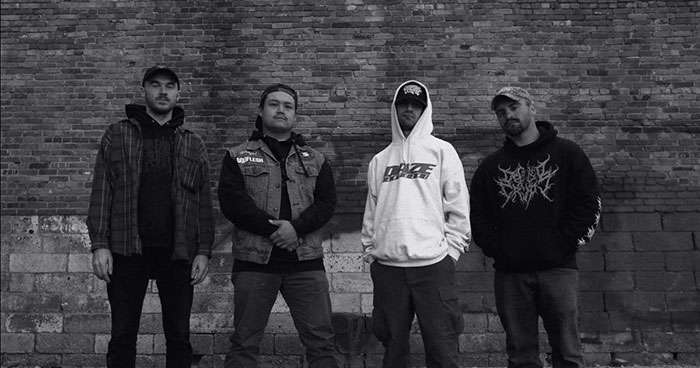 We recorded this song last year after lockdowns were lifted and we were gearing up for our long year of touring," the band reveals. "This is the first song we wrote and played with our current lineup. We thought there'd be no better way to showcase it than a video showing our local scene and cameos from our friends going absolutely apeshit! Our fans have been waiting for this one to drop, so this is for y'all.

The band will also embark on a handful of regional dates in support of the album in winter 2023. Also appearing are Internal Bleeding, Year of the Knife, and Vomit Forth. 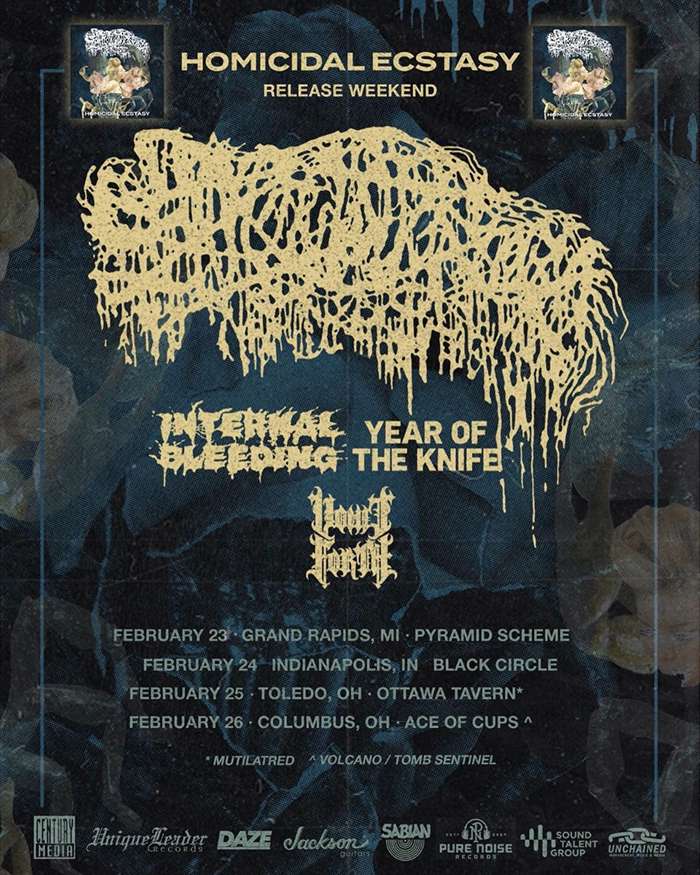