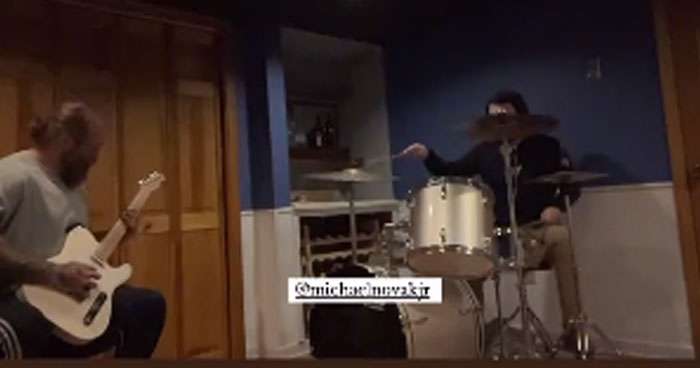 While their ex-ETID bandmates have made large announcements in the past week, Andy Williams and Michael "Ratboy" Novak were recently spotted "jamming" together in a tweet.

There has been much speculation about the guitarist's whereabouts following the announcements shared between both sides. As many know, Andy shared his time between the band and his budding wrestling career with AEW as "The Butcher". Since Every Time I Die called it quits, he has remained quite silent about his future as a musician. Novak was Every Time I Die's drummer from 98 up until 2009 when he suddenly left the band.

While we have no idea what the meaning behind this clip Andy shared is. Hopefully, we can take it as a positive sign to see them playing together.