"For Those Left Behind" may have a different meaning... 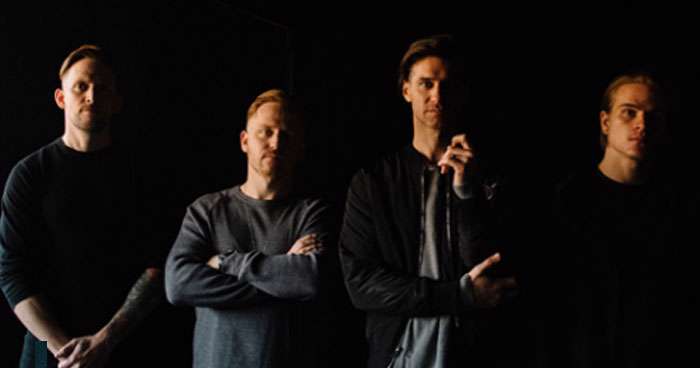 Are Blessthefall on the rocks? Who knows. What we do know is that a fan, Metalcore Menace on Twitter, noticed that every member of the band has removed the band's name from their online social media profiles. You can view the fan's tweet below.

After further review, Blessthefall's band accounts have been almost dormant for the last few years. They updated their Facebook profile image and banner in the Summer of 2021 but even before that their last posted update was from December 19th, 2019 sharing their Spotify Wrapped stats. Their IG account is also blank with no posts and their last Tweet from the band's official Twitter was on January 9, 2020 simply reads "BRB".

It is also noteworthy that the band's website is also offline/down.