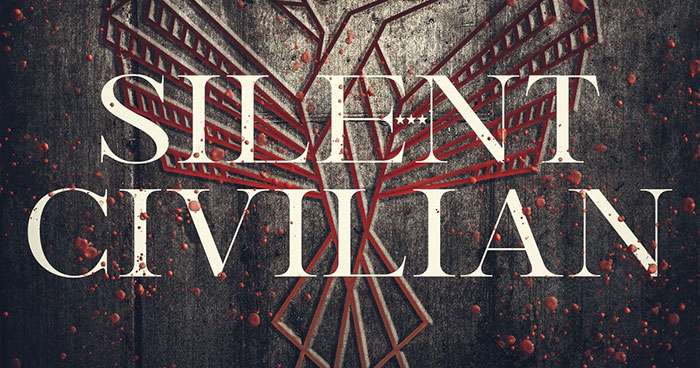 The band, featuring Spineshank singer Jonny Santos, bassist Robbie Young, guitarist/vocalist Matt Bredemeier, and drummer Alex Morgan — have just dropped the lyric video for the ferocious new single "My Addiction." The track is quite a banger, with gnarly riffs, vocals that sound like they crawled through the bowels of hell, and an unshakable melodic chorus that will take up real estate in your brain for days at a time.

The song was inspired by the similarities between drug addiction and an abusive toxic relationship, and how the dependency can destroy your life by consuming something that has such a negative impact but you can't stop. You're always chasing the initial euphoria after it's long gone, and trying to convince yourself that it's not a problem and that you have control.

Mental health awareness is just as important these days as fighting addiction, in my eyes. Both can lead to death and/or suicide. We chose this song as our first song release off the record because we felt that it's a good representation of the record as a whole. It's heavy and angry, but melodic and emotional as well,which have always been a part of the Silent Civilian sound. We have grown as a band and as people, and we hope all of our fans enjoy the new music.