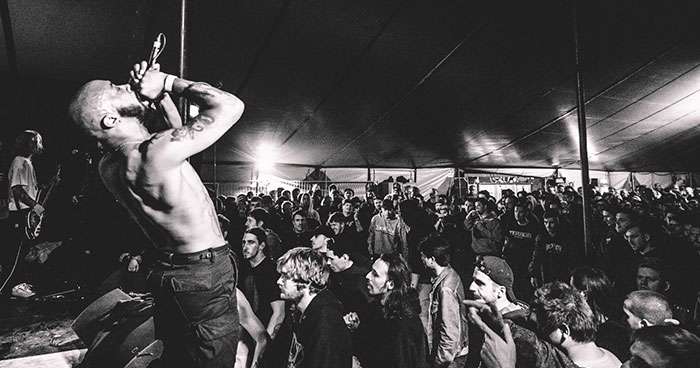 Philly hardcore unit Jesus Piece announce that they have signed to Century Media Records and have shared their latest music video for the new single "An Offering At Night". The single comes off the band's upcoming Century Media debut, which will be released in Spring 2023. The video is directed and edited by Eric Richter (Vien.fm, Spite) which you can watch below.