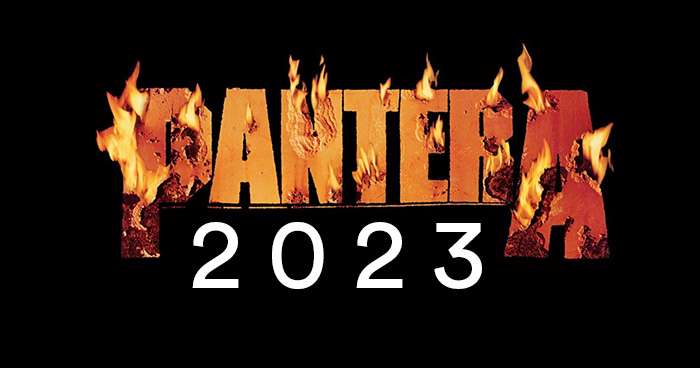 The highly anticipated live return of Pantera to the stage will take place tonight (December 02nd). Their first live performance since August 2001 will take place at the 'Hell & Heaven Metal Fest' in Toluca, Mexico. Phil Anselmo and bassist/vocalist Rex Brown have resurrected the beloved band without the Abbott Brothers (Dimebag Darrell and Vinnie Paul).

The fill-ins for the group consisting of Zakk Wyle (Black Label Society, Ozzy Osbourne) on guitar and Charlie Benante (Anthrax) on drums were close friends of the Abbott brothers. Pantera's new incarnation took to the stage at the aforementioned festival to perform a soundcheck ahead of their live return, and fans were on hand to capture some of what they played.

Here is footage of the band playing through "Cowboys From Hell", the title track of their landmark 1990 album.

It's official: Zakk Wylde and Charlie Benante to join Pantera on tour
Pantera to reunite for the first time in 20 years
Metal Masters 4 clinic announced
Pantera has Vienna show canceled
Pantera removed from Rock am Ring and Rock In The Park 2023