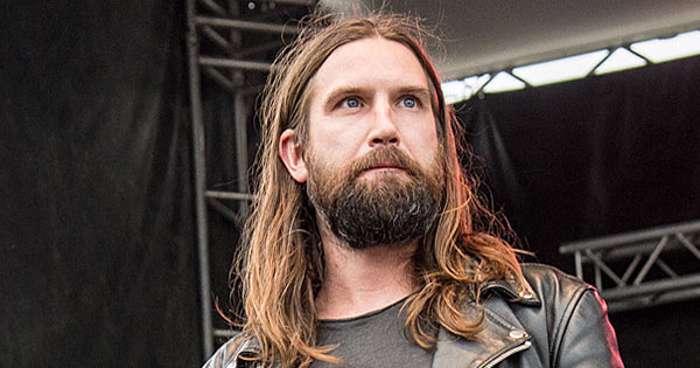 With the holidays approaching fast, Keith Buckley, the former vocalist of Buffalo, NY's Every Time I Die took to Twitter to express his feelings about not having the band's TID the Season to look forward to this year.

TID The Season/TIDmas was Every Time I Die's annual end-of-the-year holiday drive and live concert. The event would be scheduled over multiple days in December and would include live performances, live wrestling, and more. Unfortunately, Every Time I Die started to fall apart just prior to the 2021 event and subsequently broke up afterward.

However, Keith assured fans that they will be seeing him in some form in the coming year. Keith also alluded to having been working with a band since September and that the music "has never been heavier". Though no solid details have been released regarding who Keith's partners are in April earlier this year Keith worked with Quicksand's Sergio Vega on some material.

Both sides of Every Time I Die seemed to have moved on from the band. Ex-ETID Bassist Steve Micciche and drummer Clayton 'Goose' Holyoak have been working on new material in the studio alongside Keith's brother Jordan Buckley. ETID's other guitarist, Andy Williams, has not shared anything publically regarding music or his future with it as of late, he seems to be seriously focused on his wrestling career with AEW.