'The Seventh Sun' is scheduled for release on March 31 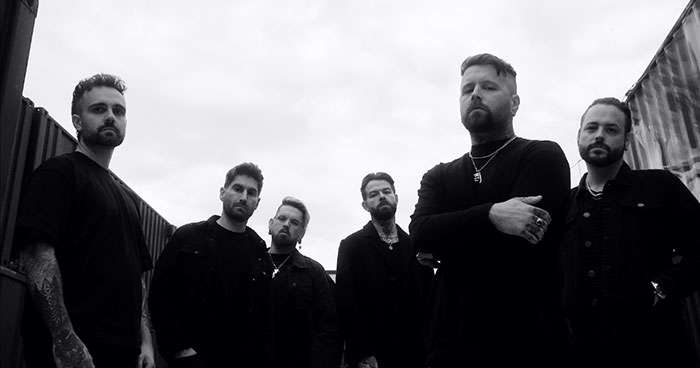 British metal sextet Bury Tomorrow have shared the video for new single "Boltcutter," another crushing taste of their forthcoming seventh album, the aptly titled The Seventh Sun. The record will be released on March 31 via Music For Nations.

From the second we put the finishing touches to 'Boltcutter,' we knew it had to be a single. Whilst it is a fundamental Bury Tomorrow track, being both loud and heavy, it also emphasises the new era of our band. Specifically, it highlights influences we haven't necessarily channelled through Bury Tomorrow before, and it's a pleasure to continue to expand the possibilities of our music. It began its existence through Tom crafting the foundations of the track with an ambient and electronic soundscape, before the rest of the band provided their usual expertise.

The accompanying video was once again created in collaboration with director Matt Sears, who directed its prequel, "Abandon Us," in the guise of a horror-inspired, two-part short film. This time around, the fate of the protagonist is irreversibly established in the heavy-hitting and thought-provoking video.

Additionally, the band has announced its Spring 2023 headline tour of North America. All dates are below. Tickets go on sale on on Friday, December 1. Get tickets here. 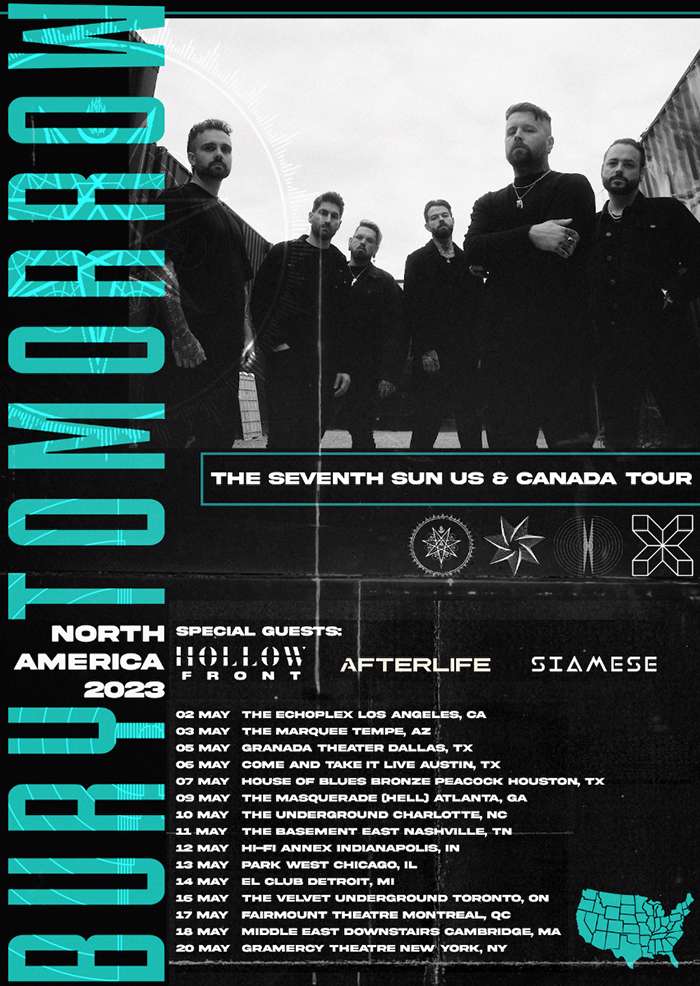