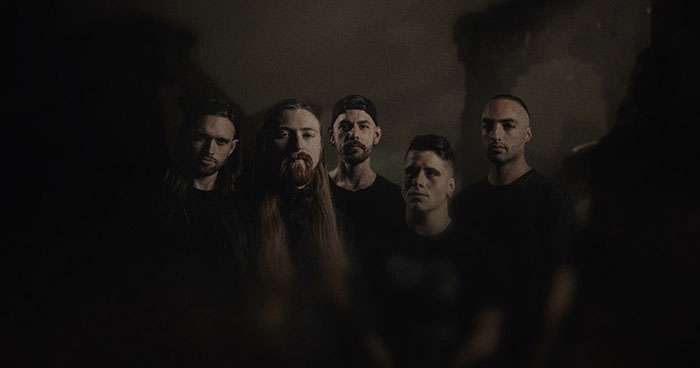 Connecticut metalcore dynamos Currents have dropped the visualizer for the new song "Vengeance."

'Vengeance' is the manifestation of pent-up aggression over the last few years since the release of our album The Way it Ends. It's becoming disillusioned, taking yourself to places you never thought you'd be, and the rage and despair that comes along with that. It also talks about the desire to let those feelings go and to move forward, but not without digging deeper into that negativity first and exploring the satisfaction that comes with the right revenge...

"Vengeance" follows the recently released track "The Death We Seek." Watch the video here. Expect more from Currents in 2023, including a support slot on the Parkway Drive Winter 2023 tour.