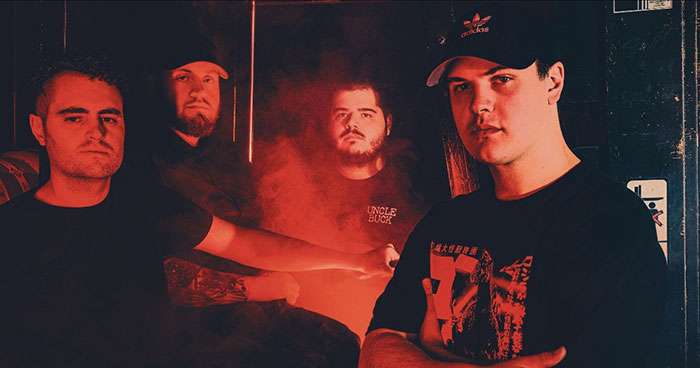 The Last Ten Seconds Of Life have released their huge new single 'Dreams of Extermination', from their forthcoming EP Disquisition on an Execution, to be released 25th November via Unique Leader.

Following their career-defining self-titled album (released January 2022), TLTSOL's new EP is deathcore brutality at its most potent. Having toured with Cattle Decapitation across the US early in 2022, Disquisition on an Execution is the first taste of the band with new vocalist Tyler Beam (ex-Promise Breaker) at the helm, with Dylan Potts (drums), Andrew Petway (bass) and Wyatt McLaughlin (guitars) completing the line-up.

A Pennsylvania-bred deathcore band with a relentless, ferocious attack – and a name taken from a The Smiths song – TLTSOL emerged in 2010 and have since become a major name on the underground scene with their emotionally intense and physically punishing sound. 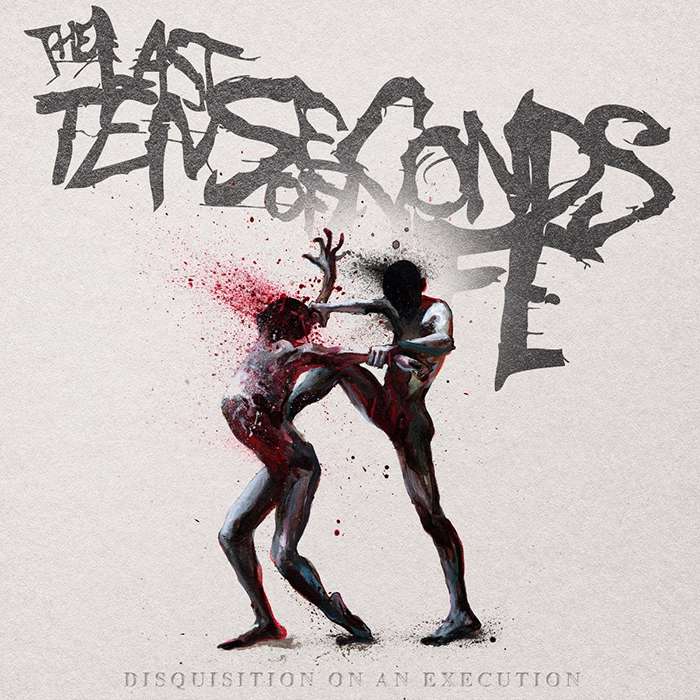