Cynic to perform 'Focus' in full at festival appearances

The band will celebrate the 30th anniversary of 'Focus', it's debut album 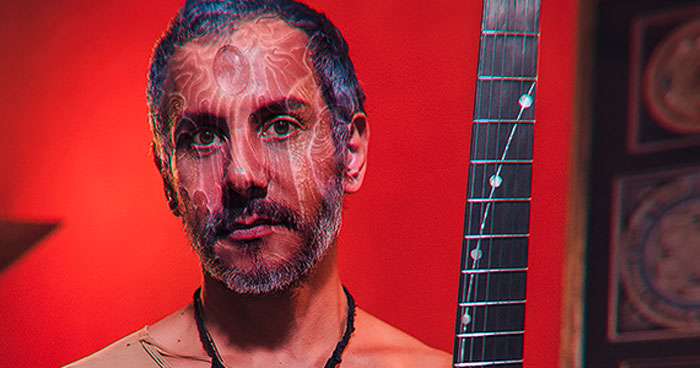 Progressive music icon Cynic is pleased to announce two very special live performances set for 2023, for which the band will be celebrating the 30th anniversary of Focus by performing the seminal album in its entirety! In addition, Cynic will also be paying homage to late members Sean Reinert and Sean Malone as these are the band's first live performances since the members' passings. More anniversary and memorial tribute shows will be announced in the near future!

The band will first appear on the 70,000 Tons of Metal Cruise, which sets sail from Miami, FL on January 30 through February 3. Later in the year, CYNIC will then perform at the illustrious ProgPower USA festival on September 6 in Atlanta, GA!

The new live lineup will feature Paul Masvidal on vocals and guitars, Max Phelps (Exist, Death to All) on additional guitars and vocals, Brandon Giffin (The Faceless, The Zenith Passage) on bass, and Matt Lynch (Nova Collective, Intronaut) on drums & percussion!

Eight years since Cynic's last live performance, like a blink of an eye. In this chapter we explore perseverance, overcoming hardship, and the healing power of music.