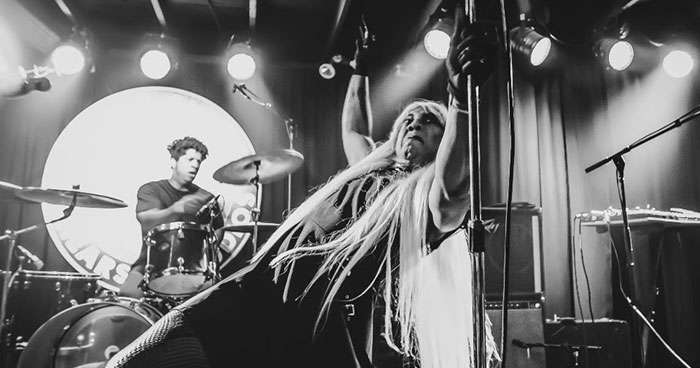 Austin-based space punk/scrape rock band Fuck Money recently signed with Three One G records and have now shared a new video for the single, "Heartthrob" from the band's self-titled release.

The band has gained a reputation for their live shows with The Austin Chronicle noting:

"The band's churning feedback swirl is equal parts imposing and obfuscating – curiously serene in its refusal to give its sonic-aggression a clear human face."

Death From Above's Jesse F. Keeler explains the EP as:

"Feeling at all costs. If I was trying to explain this to someone with no reference, I'd say it was like a pomegranate. Challenging to get at the fruit, but worth the effort."