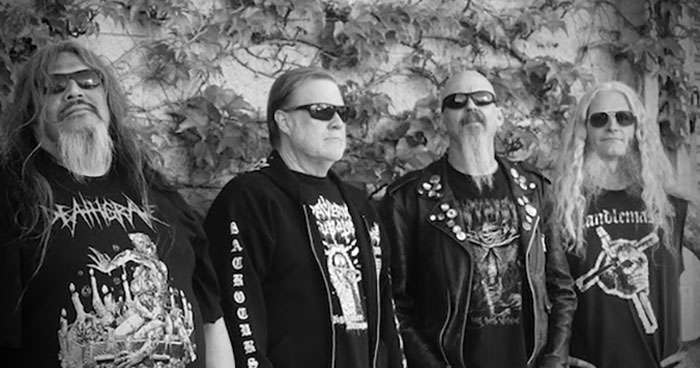 The inclusive extreme music festival will take place over three days - May 25th to May 27th - at two of Seattle's premier music venues, Neumos and Barboza, located in Seattle's historical Capital Hill neighborhood. Over the three days of Northwest Terror Fest, which is sponsored by the highly revered heavy metal site, NO CLEAN SINGING, the festival will showcase extreme metal, hardcore punk, and experimental music from almost 40 acts from the heavy metal underground and beyond.

Northwest Terror Fest is proud to return to Neumos and Barboza in Seattle once again in 2023. Our entire team has been humbled by the debauched display of joy and ecstasy from attendees and performers alike at our 2022 edition this past July. We have decided to carry those good vibes forward next year with a lineup of long-requested bands and returning favorites. NWTF remains committed to throwing the most inclusive destination metal festival in the United States and assembling a lineup that reflects the thriving and expanding diversity of the metal underground. That means exalting Washington and Oregon's legacy of excellent doom and black metal, celebrating the modern death metal renaissance, and a cornucopia of eye-opening and pit-starting surprises — many have never played in Washington. Please join us in celebrating of the Pacific Northwest's extreme music community Memorial Day Weekend, 2023.