The band has three previously released singles, listen to them here 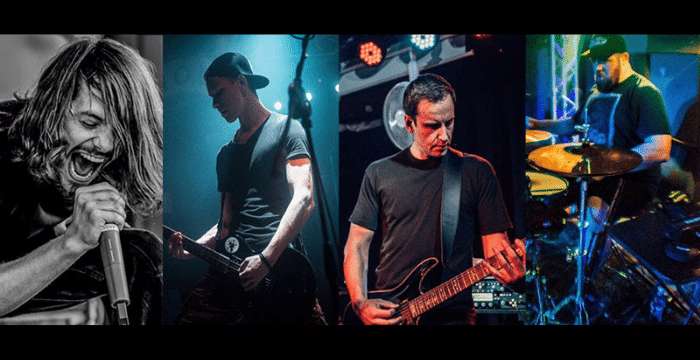 Metalcore group The Pauline Principle are joining the ranks at Sliptrick Records:

The Pauline Principle formed in 2020, during the severe COVID-19 pandemic, as an online collaboration of four musicians from Russia, Germany and the USA who shared a passion for straightforward metalcore. The Pauline Principle combines essential metalcore ingredients to create a heavy sound that is pleasantly familiar but still original e.g. by collaborating with the German game composer Tobi Weiss. The name of the band goes back to the biblical Pauline Principle which says that evil may never be done for the sake of good.

The debut single "Broken And Prone" was released in Dec 2020. The band has currently released 3 singles in total and their upcoming track "Tear Out The Pages" will be released via Sliptrick Records on December 16th.