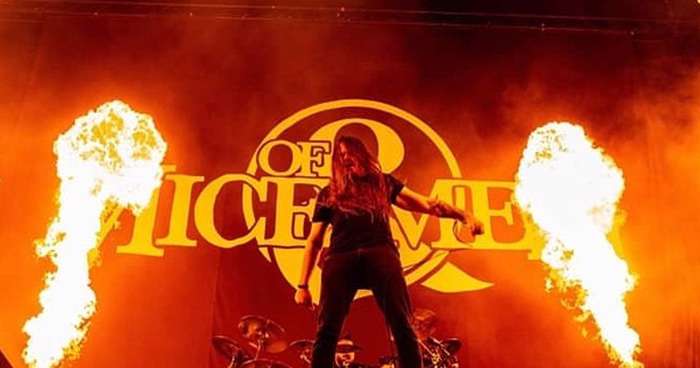 Of Mice & Men lead vocalist/bassist Aaron Pauley confirmed via tweet that the band will release a new album sometime in 2023. The upcoming album would be a follow-up to their latest effort, Echo, which was just released less than a year ago on December 2, 2021 through Sharptone Records. This would also be the 6th studio album the band has released in 8 years.

There is no further release information available at that time other than Aaron's mention.