Terror to perform 'Lowest Of The Low' EP in its entirety 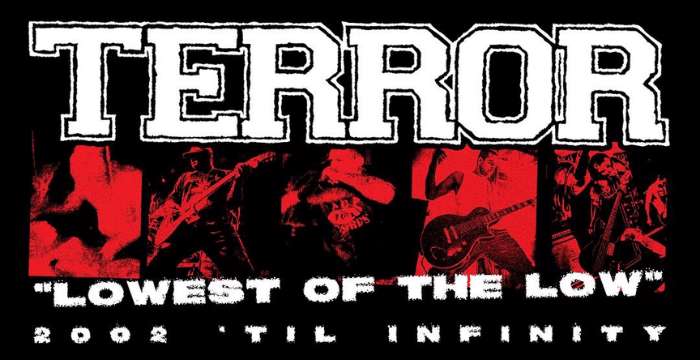 Terror has announced they will perform Lowest Of The Low for select shows in December. The band will perform the EP front to back, plus a few favorites from other records at the end of the set. Terror also shared the apparent setlist in the social media post.

We're gonna have some fun & do something special at the upcoming @keystonehcjam + @sosbooking's For The Children next month. Terror will be playing "Lowest of The Low" from front to back + add a few favorites from our other records at the end of the set. Todd Jones is gonna join us on stage in LA to help celebrate the 20 year anniversary of the record as well. For all those people who always say LOTL is their favorite record or requests us yo play songs we haven't played in over a decade, now's your time 2 shine! ✨
LOTL — 2002 'til infinity

The band will perform Lowest Of The Low at the following shows: