'Land of Sleeper' is scheduled for release on February 17 2023 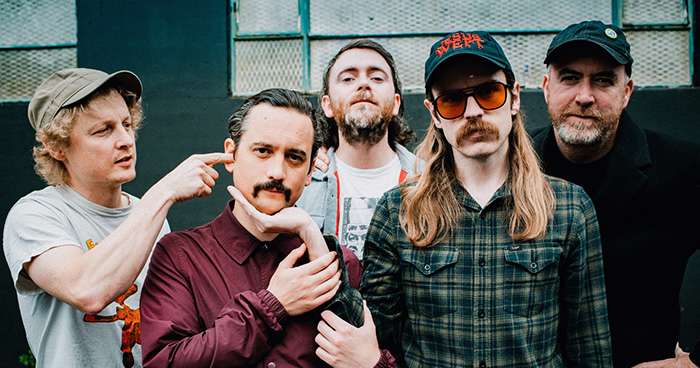 Music is a powerful medicine and it should be consumed daily for mental wellbeing. Mr Medicine's faithful and highly regarded colleague is Doctor Gig, who we also have on speed dial. Lyrically I suppose the sentiment is not too dissimilar to Sister Sledge 'Lost In Music', only galvanized by heavy, heavy doses of distortion and really big drum fills.