Erra share official music video for 'Pull From The Ghost' 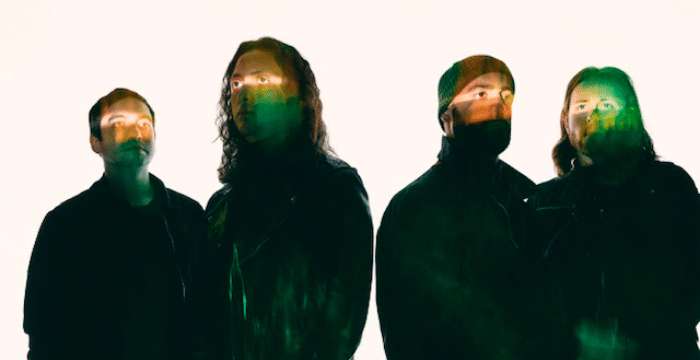 Prolific metalcore progressives Erra have shared the official video for "Pull From the Ghost." It is comprised of live footage from the band's mostly sold-out, Summer 2022 headline tour.

The song features the masterful technical proficiency fans expect from Erra, while the lyrical concept delves into an interesting aspect of the human psyche and looks at almost the reverse of Stockholm Syndrome. The visual captures the band in its most natural state — on stage!

"Our fans exceeded our expectations over the summer by making our headliner the success that it was. The shows were such a blast, and we were documenting video of them every night. After digging through hours of footage, we comprised this video. For the people who came out, we hope the video may do for you what it does for us, which is to ground us back in that moment when we were a part of it. For everyone else, we hope you'll come be a part of the next one."

Erra are touring again in winter 2023. They will hit the road with We Came as Romans and Brand of Sacrifice. All dates are here.