Support by After The Burials and Intervals 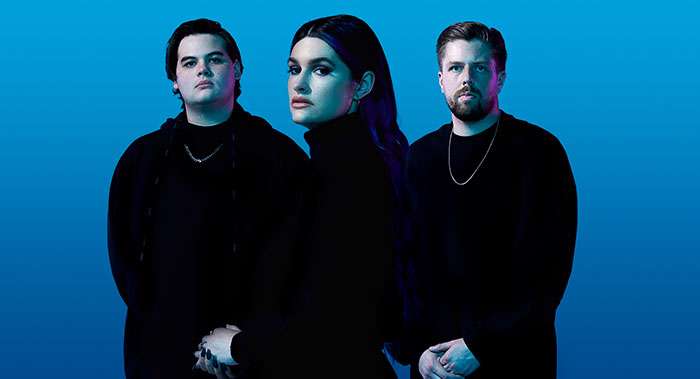 Heavy music's hottest rising band, Spiritbox, have today announced their first ever US headline tour with support from After The Burial and Intervals. The Eternal Blue Tour 2023, produced by Live Nation, will hit 22 cities across North America, beginning in Vancouver on April 10th and culminating in Minneapolis on May 10th. VIP packages for the tour are available now from soundrink.com. Tickets go on general sale on Friday November 18th at 10 AM local from Spiritbox.com. 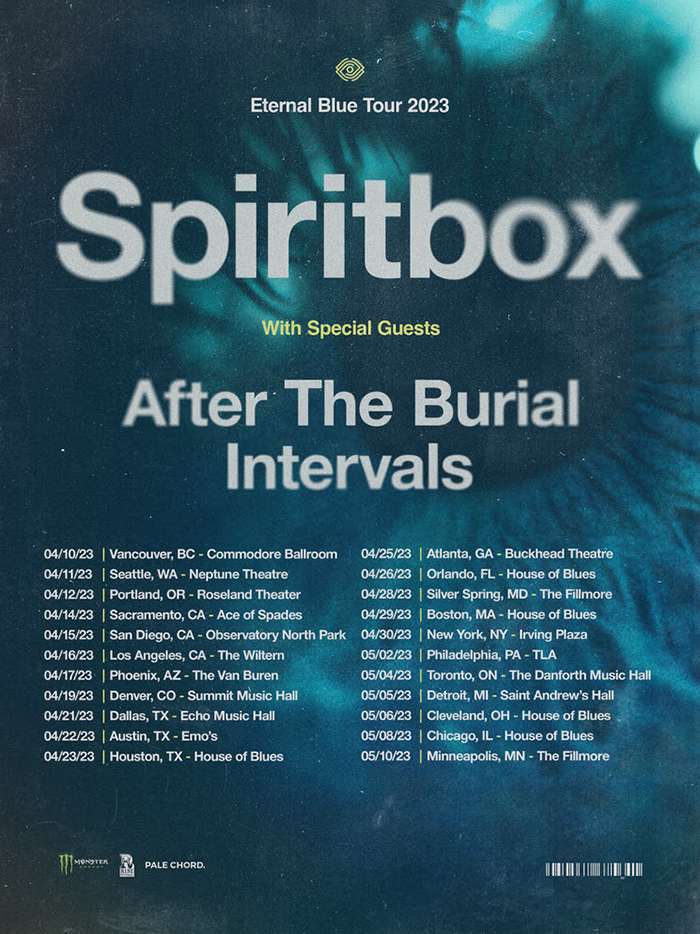 So What Music Festival 2019 lineup announced
Metal community reacts to passing of Justin Lowe
Turnstile to join System Of A Down, Deftones, and Korn for Sick New World on full line up
Spiritbox release three-song single and new video
Video: 10-year-old girl covers Spiritbox on America's Got Talent