This tour was originally set for March of 2020 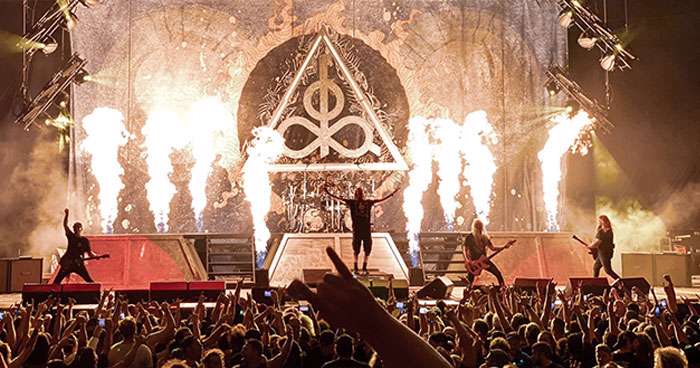 More than two years have passed since Lamb Of God and Kreator announced the 'State Of Unrest' tour. Originally, the European tour was scheduled for February 2020 and was supported by Power Trip. In the wake of Riley Gale's death, Thy Art Is Murder and Gatecreeper were added.

However, "unforeseen circumstances" have caused the tour to be postponed once again until February 2023. As of now, no opening support has been announced. Should the tour go ahead as scheduled, it will have been three years after the original announcement.

EUROPE - we regrettably announce that due to unforeseen circumstances we have to postpone the 'State of Unrest' tour with Kreator to February / March 2023. Additional support for the new dates will be announced soon.

Unfortunately, due to venue availability we were not able to reschedule the Oulu, Finland show or the sold out Glasgow, UK show. Tickets will be refunded, please contact the point of purchase for refund details.