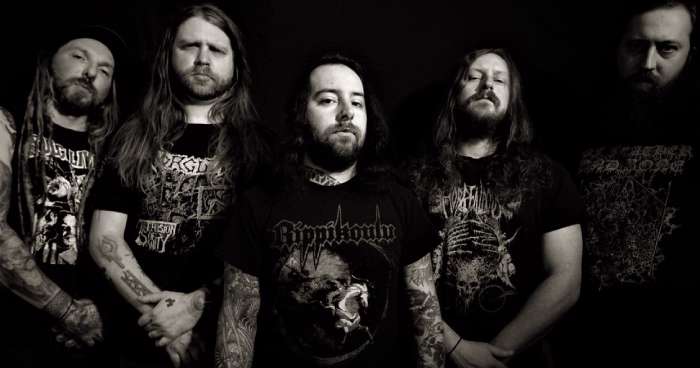 Born in the putrid shadows of the Pacific Northwest, Re-Buried billow with noxious and smoldering Death Metal with the band's debut full-length, Repulsive Nature.

Due for release on January 20, 2023 via Translation Loss Records, the ten song album rips you to shreds from the first note and leaves you begging to be bludgeoned on repeat. Featuring members of UN and Forn and recorded and mixed by legendary engineer Billy Anderson, Re-Buried's masterful ability to obliterate and devour with demanding, monstrous riffage proves the bands rise as one of the underground's most fascinating forces to focus your attention to.

Get the first listen to the album here, where you can hear the knuckle-dragging and morbidly vicious track, "Planetary Obliteration". Along with the track, read the band's Halloween picks for their favorite gruesome horror flicks matched with their favorite death metal records. 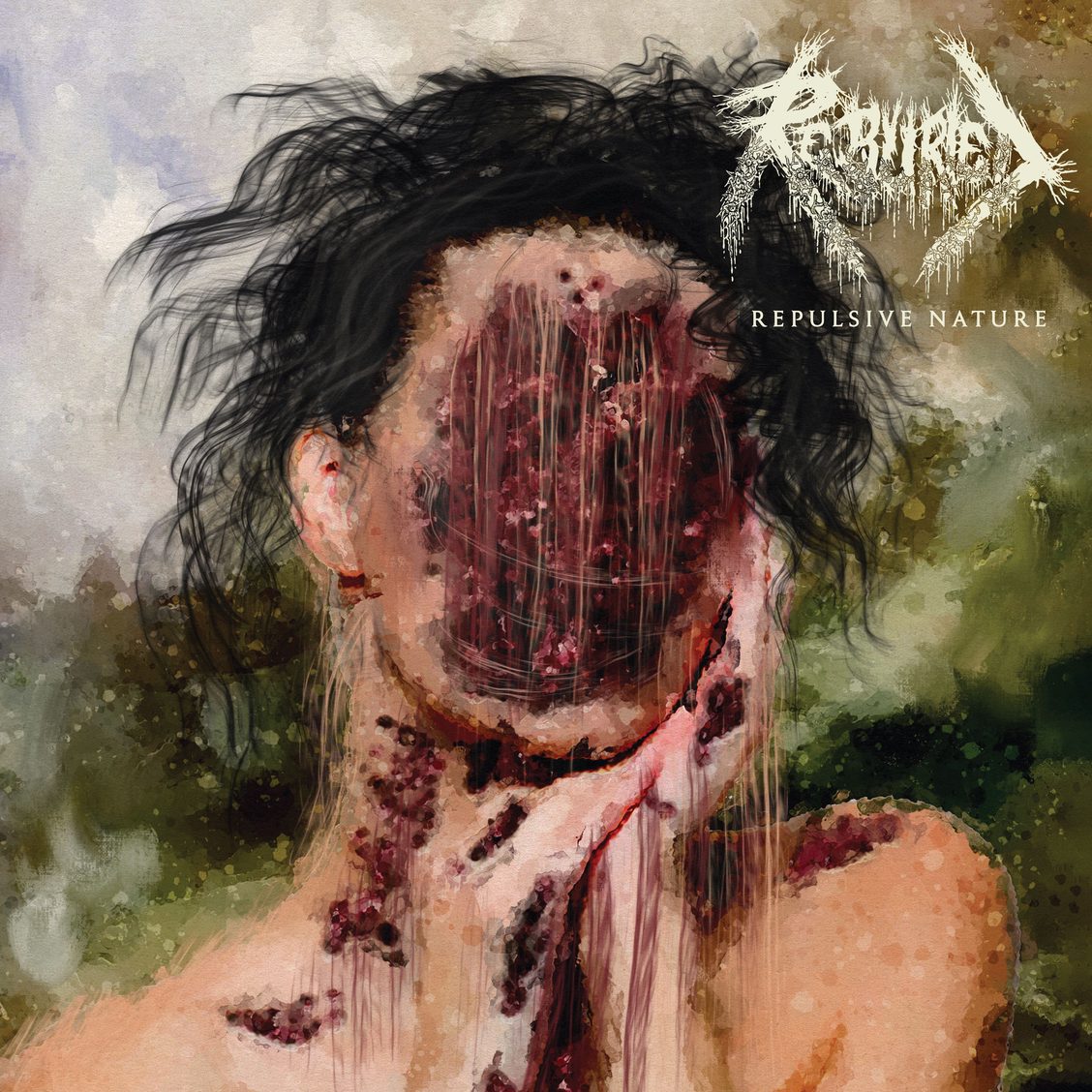