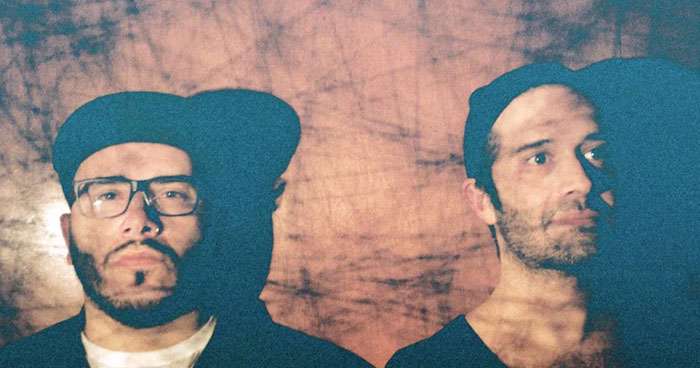 Unfortunately, it doesn't look like that will happen. Drummer Chad Hasty has tested positive for Covid and they've cancelled the show altogether. You can see the band's statement below.

We regret to announce that we must cancel tonight's night. We had every intention of making up yesterday's cancellation with a double header this evening, but unfortunately Chad has Covid.

We gotta prioritize his health, but also everyone else's - including the band, crew, and you.

We're sorry we can't participate and we appreciate the patience of those who have participated.

advertisement
advertisement
The Bay Area has been having a rough week in terms of cancelled shows as Turnstile also cancelled their monday Halloween show in San Francisco and Oakland the night before due to sickness.