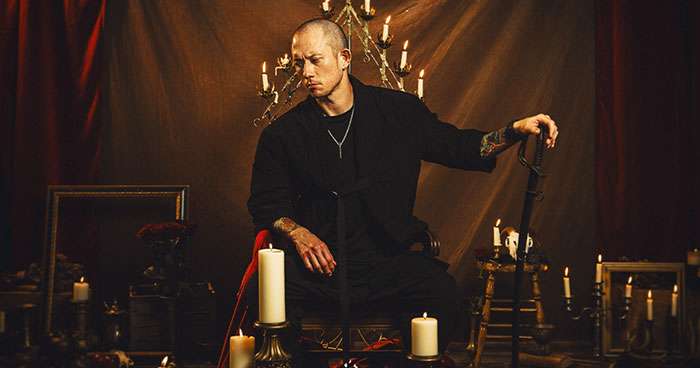 Trivium frontman and guitarist Matthew K. Heafy, under the name Kiichi Chaos, and leading metal and hard rock label Nuclear Blast have teamed up with leading global esports organization Team Vitality for the launch of "Metality (The Vitality Anthem)."

Heafy worked to produce a song which was able to capture the power of esports with heavy metal providing the perfect backdrop. "Metality (The Vitality Anthem)" aims to be a mainstay for Team Vitality with the track being used during events and competitions.

Metal and gaming are two constants in my life that I hold near and dear. I've always found that gaming and metal go so well together... it's as if they BELONG together.

Vitality is an org I have been a longtime fan of — I love their players and I feel they are some of the best on the planet. I love that they have their Metality brand built inside the org as well! When I was approached to create the theme song for their CS:GO team, I knew instantly what it needed to sound like. It was such a blast to create the piece in which I heard in my head when I think of Vitality and Metality. Thank you so much to Vitality for allowing me to do this — the partnership between Vitality x Nuclear Blast x Kiichi Chaos is going to show the world how far ahead of the game Vitality is. I look forward to what the future holds for Vitality!"