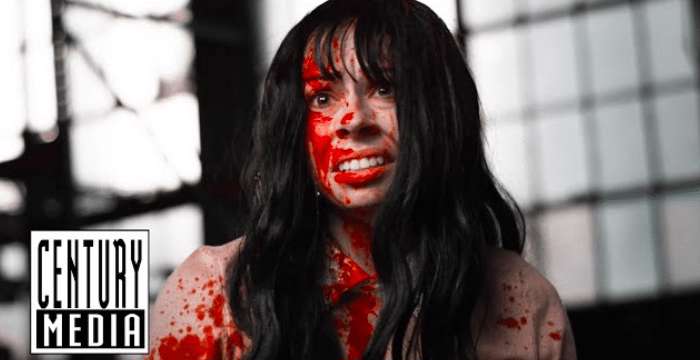 Deathcore group Suicide Silence have shared a gore-filled music video on Halloween for their new single "Capable Of Violence (N.F.W.)" The video was shot by director Vicente Cordero (Cradle Of Filth, Black Veil Brides). The song acts as the second single for their seventh studio record Remember… You Must Die.

"What would it take to make you retaliate? Even further, what would make you take a life? Is there ever an appropriate time for violence? We live in a world where these questions are unfortunately answered by many all of the time. An eye for an eye leaves the whole world blind, yet humanity continues to crave death and destruction. Are you 'Capable of Violence?'"

"This might be the most Suicide Silence video EVER. We hope you enjoy it. Happy Halloween everyone. Heavy as possible."

Ten years ago on Halloween, in 2012, former Suicide Silence vocalist Mitch Lucker passed away in a motorcycle accident.

"It's kinda nuts now we're dropping a song on Halloween night. I don't know what to say about that, it's time. It's just crazy how long it takes things to line up that way."