...And Oceans share video and tracklist from new album

The album will feature 10 songs with two bonus tracks 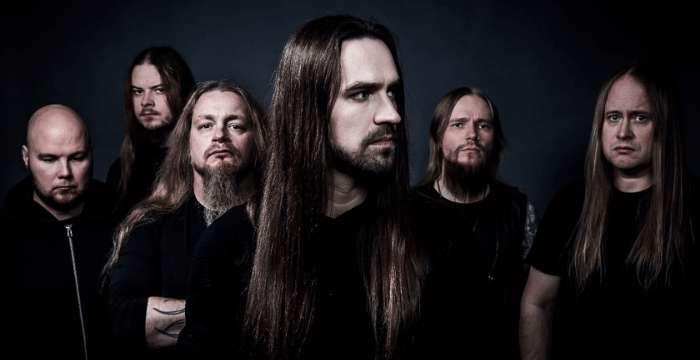 Symphonic black metal formation ...And Oceans is now unleashing the official music video for the brand new single, "The Collector and His Construct!" The song is taken from the band's upcoming full-length album, As in Gardens, so in Tombs, which will be released on January 27, 2023 via Season of Mist.

"The Collector comes in many forms and faces. Some are whispers in the wind and water, some come with threats of eternal fire, others just have a craving for remains as a propellant for rebirth and some even claim that it will split you up one picture frame at the time.

This album also has many faces. Our second single from the upcoming album is a bit more in the style of our last album. Straight forward and in your face without too many twists and turns. Fits just about right for the pre-sales to start etc. before we can dive deeper into weirder stuff again in the material to follow."

...And Oceans are furthermore revealing the cover artwork, which is created by Adrien Bousson, and can now be viewed below, together with the tracklist. 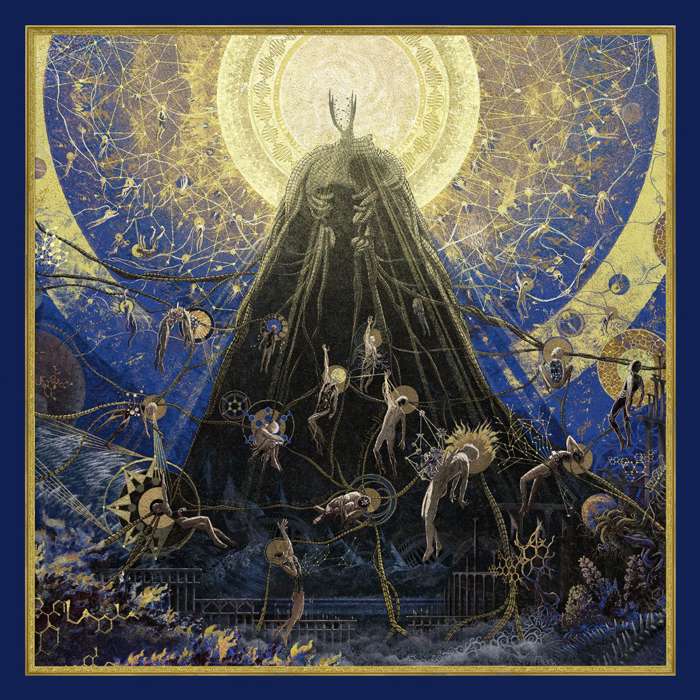 As in Gardens, so in Tombs tracklist:

1. As in Gardens, so in Tombs
2. The Collector and His Construct
3. Within Fire and Crystal
4. Carried on Lead Wings
5. Likt Törnen Genom Kött
6. Cloud Heads
7. Wine into Water
8. Inverse Magnification Matrix
9. The Earth Canvas
10. Ambivalent God