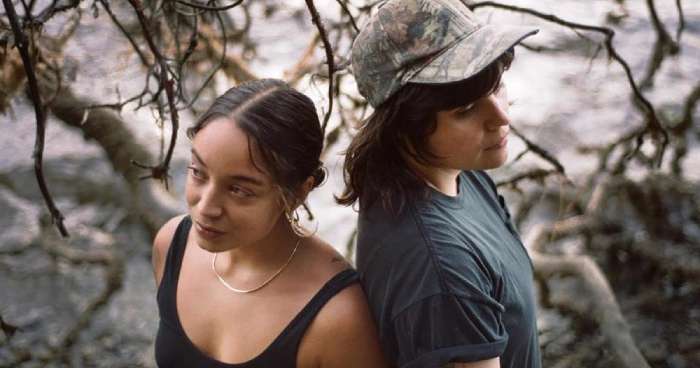 Ragana is a queer and female two-piece whose members alternate duties on drums, guitar, and vocals to produce some of the most unique and affecting dark music being made today. Originally coming together in the DIY punk scene of Olympia, Washington, and now based in both Olympia and Oakland, Ragana draw upon a number of influences from the flora and fauna of their Pacific Northwest origins to the darkly nostalgic folk of Mt. Eerie and, yes, their Olympian forebears Wolves In The Throne Room, synthesizing them into an experimental, highly idiosyncratic take on black metal.

Held together by an intense focus on raw emotion and haunting atmospherics, Ragana shifts seamlessly from tender, mesmerizing vocal harmonies to piercing, heart-ripping shrieks and back again. Heavy, dark, beautiful and punishing. The duo released their debut album 2012 and hit their stride over the course of 3 additional full-lengths culminating in 2017's heralded You Take Nothing LP.  Ragana also went on to release a split with Thou in 2018 then a cassette-only EP We Know that the Heavens are Empty the following year.  Now, Ragana are lying the groundwork for their forthcoming Flenser debut and are set to record with Nicholas Wilbur (Divide and Dissolve, Amulets, Have a Nice Life) this December. 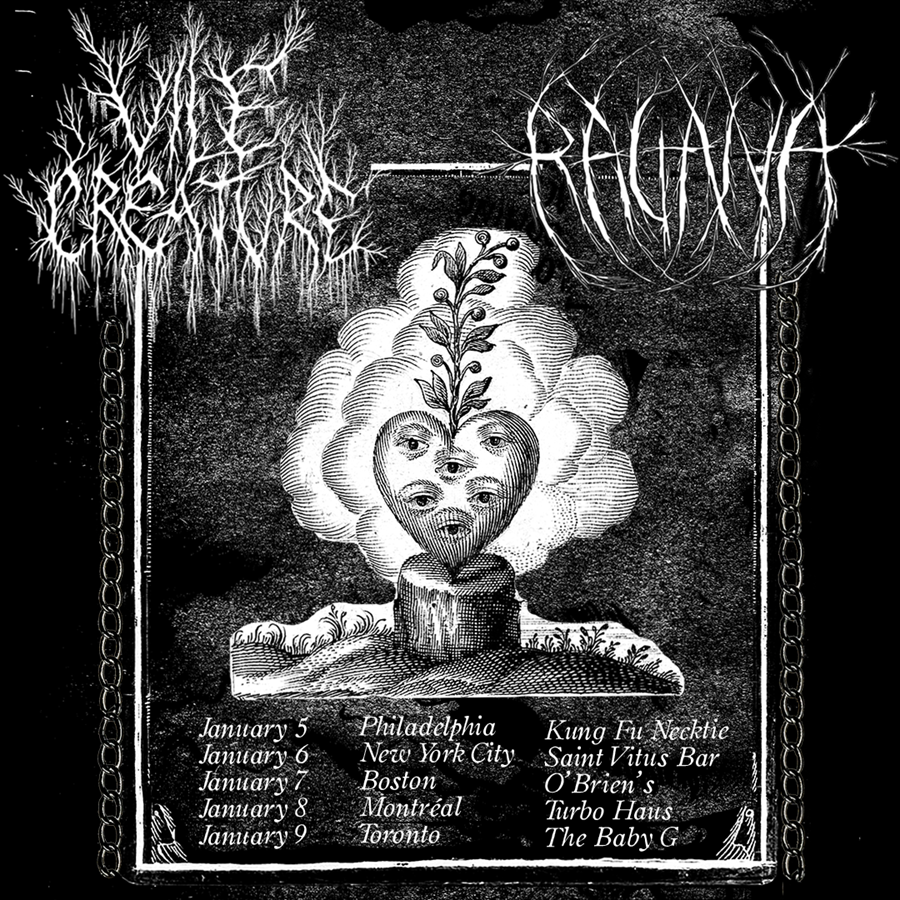 In the meantime, prepare to see Ragana on tour with Vile Creature in select east coast and Canadian cities in early January 2023: