Unearth's Ken Susi opens up about Unearth hiatus, will not be featured on new record 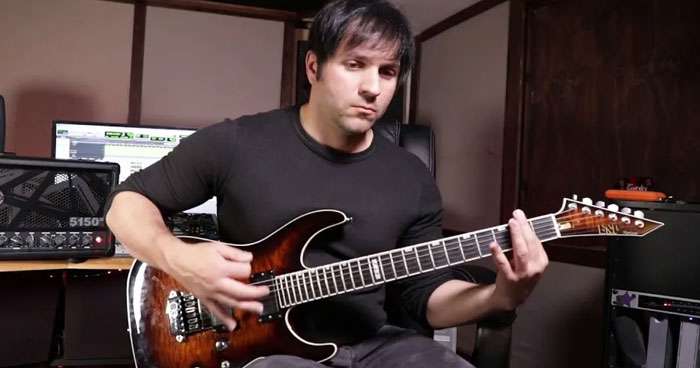 Founder and guitarist Ken Susi won't be on Unearth's new album. For now, he won't be associated with the band, as he recently revealed he's on an "extended break" because of "differences in opinion." Last week Susi answered a fan question during a livestream on his YouTube page where he took viewer questions. Rather than remain mum or give a non-answer, Susi spoke up about his position.

I am currently on a leave with Unearth. It is an extended, I guess how would you say, an extended break from Unearth. There's definitely some stuff there that is kind of – it's cool, both myself and the band have kind of come to terms with you know, our differences of opinion on certain things. I love those guys and I'm still supporting them. I hope they're still supporting me."

We went on to later clarify that he in fact will not be on the upcoming Unearth record.

You can watch the entire livestream below, skip to the 16:38 mark to see Ken address the user's question.