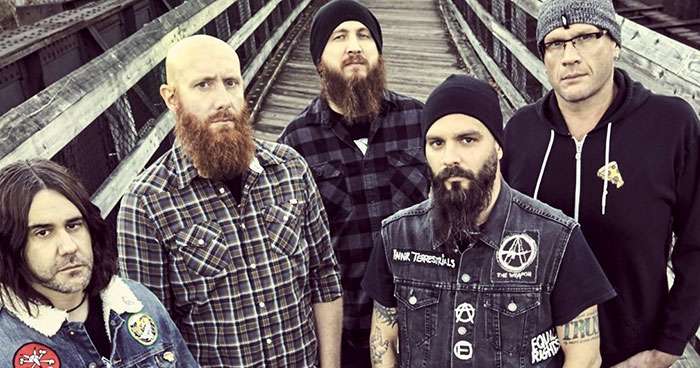 Slay bells are about to ring, as three-time Grammy-nominated hard rock heavyweights and platinum-selling band Killswitch Engage have announced a trio of holiday season shows.

The band will play at the Starland Ballroom in Sayreville NJ on December 28; at The Paramount in Huntington, NY on December 29; and a hometown show at The Palladium in Worcester, MA on December 30.

advertisement
Rivers of Nihil, Unearth, and a third opener to be announced will serve as support at all three shows.

It's been a while since we've been able to do a holiday show so let's fix that. We are stoked to announce these three 'holiday-themed' shows, which will surely be fun and maniacal. Expect things to be out of control and crazy! It will be rounded out by the prolific — and a band favorite — with Rivers of Nihil, as well as our old school friends in Unearth.The sets, the stage, and the vibe will be like no other Killswitch show you have seen! This will be a perfect send off for us as we head into the studio for our new record! Let's do this my friends! 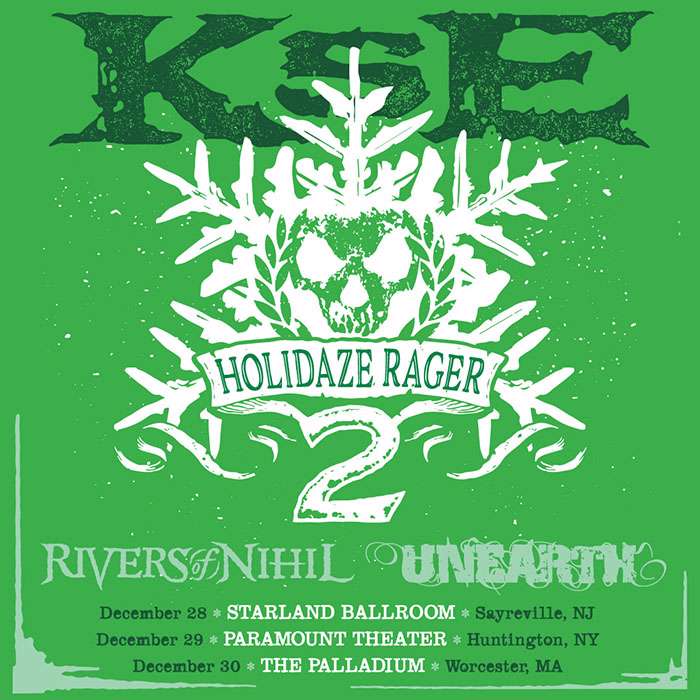