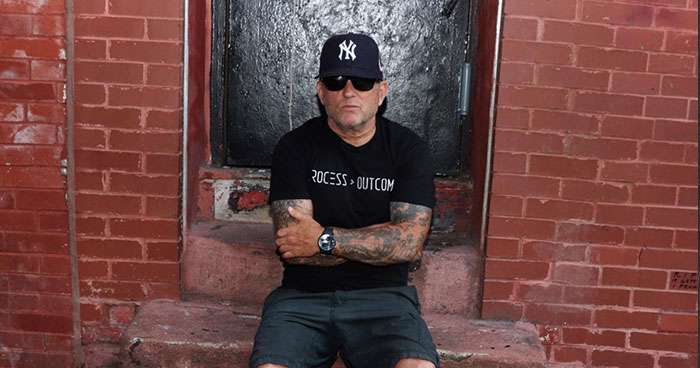 John Joseph shares his thoughts on the single "War Castles":

The song is a metaphor. There have been countless wars for profit over the decades – all carefully orchestrated and planned by the 'so-called' elite. The men with crooked minds who hide behind the curtain. The media are their knights in shining armor doing their dirty work. And we are treated as serfs. It's also about the other war going on. Their war for the minds of the masses, for total control, in particular, of the youth. Poisoning them with so much garbage – and the indoctrination begins early on. As the lyrics state, 'Mainstream manipulation slaughters the youth, twisting reality away from the truth. Rolling over souls just for their goals, maniacs man the technology controls.' They control the machines. They control the narratives. They do not care who is affected, injured or killed, because they don't value human life. Now we see global tensions rising. There is even talk of nuclear weapons being used. NYC is running tv spots on how to survive a nuclear event. You don't survive; you fucking die.