The Gloom In The Corner drop new single and music video 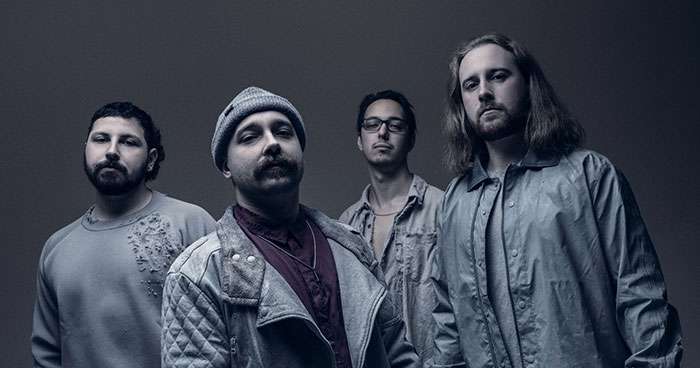 Descending deep within the Rabbit Hole dimension and diving straight back into the heart of the unholy trinity's harrowing trek through the hellish underworld, cinema-core specialists, The Gloom In The Corner once again rejoin the Ronin, Girl of Glass, and Queen of Misanthropy as they hunt for one of literature's most infamous artifacts via the band's aptly titled new single "Pandora's Box." The second of the three mythical items needed to portal the cast back to Earth, retrieving the sunken object was clearly no easy task. And, depicting this struggle, the impactful track takes on the perspective of character Rachel Barker as she's submerged in a frozen lake, fighting against the elements as well as her own internal turmoil dragging her down.

In the story thus far, the Trinity have begun their journey at the guidance of the Narrator, to find three mythical items to assist them in creating a portal back home to the realm of the living. After obtaining the first item, they travel to the frozen Lake Cocytus, where they're faced with haunting visions of their past in order to collect the second mythical item; Pandora's Box, trapped at the bottom of the lake.

Pandora's Box tackles themes of mental health and anxiety, along with the fear of opening up to the people that you love.