Fever 333 will continue according to vocalist Jason Aalon Butler 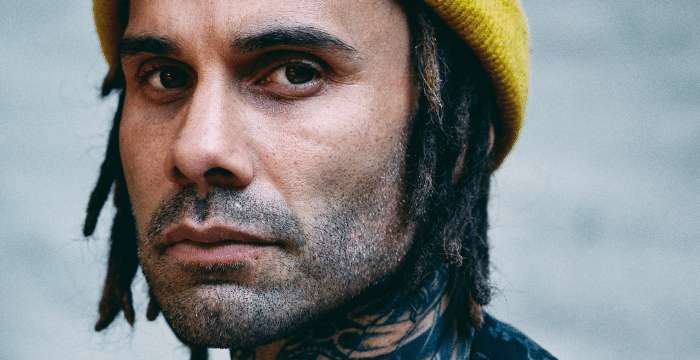 Despite the announcements that guitarist/vocalist Stephen Harrison and drummer Aric Improta will be leaving the band, Fever 333 will continue on. The former members blamed internal issues and creative differences on the split. As of yet, only vocalist Jason Aalon Butler has not responded publicly, but he did confirm via social media that the band will not break up.

Upon being asked if Fever 333 will continue without Aric & Steve, Butler replied via Instagram:

"…It will be. This project was started due to a vision and that vision will be realized because it has to."