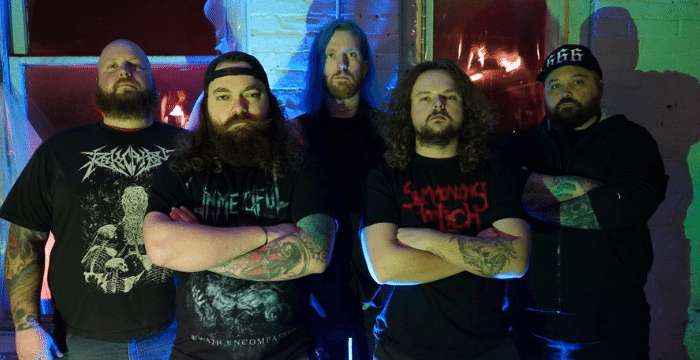 Fresh off their recent short trek through Canada, melodic death metallers Carrion Vael will further support their album, Abhorrent Obsessions, with live shows in October and November in the United States. The October shows will see support from Severed Headshop and Assimilator while the November dates will see the band tour with Hate and Reeking Aura.

As they gear up to hit the road, the band has released a new lyric video for their track "King of the Rhine".

"'King of the Rhine' is about Peter Kurten, also known as the The Vampire of Dusseldorf.  Kurten liked to stab women with a slender knife, and the sound of gushing blood would make him instantly goooosh in his lederhosen's.  Many people may recognize him from his final last words and moments before facing the guillotine.    When asked if he had any last words, he replied 'Tell me, after my head is chopped off, will I still be able to hear, at least for a moment, the sound of my own blood gushing from the stump of my neck? That would be the pleasure to end all pleasures."' 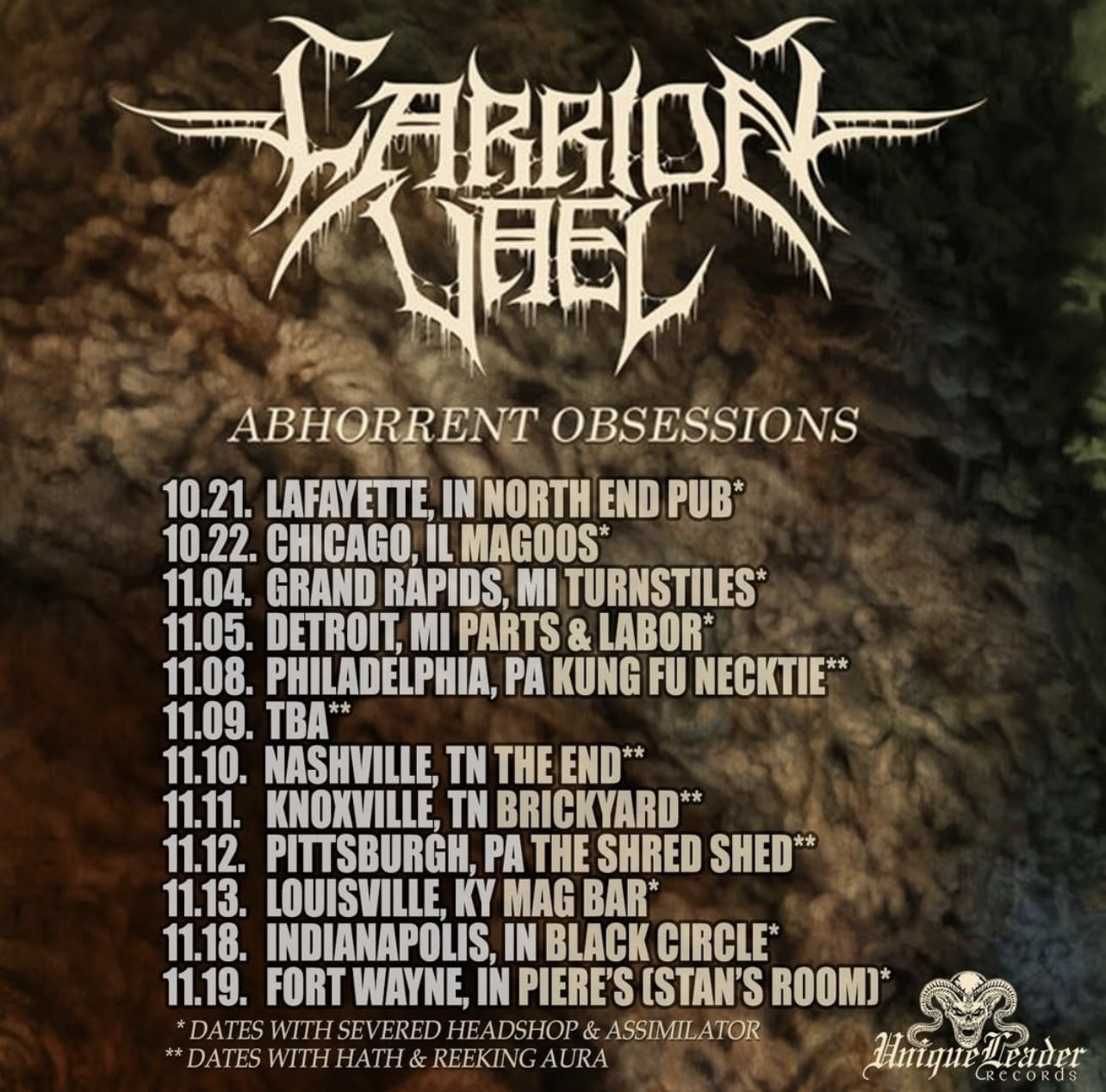