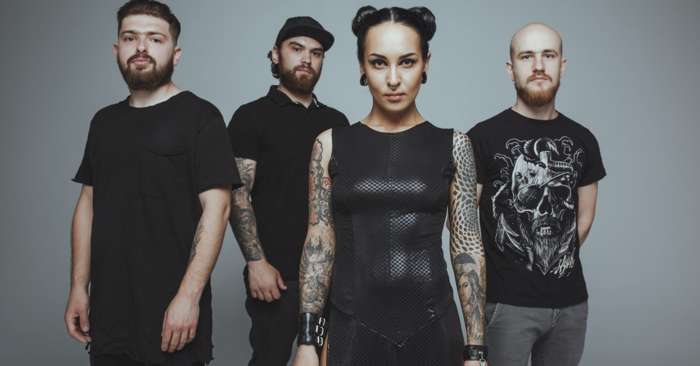 "Dead Hands Feel No Pain", from Jinjer's latest album, Wallflowers, has been released as a drum playthrough featuring the band's drummer Vlad Ulasevich. Which you can view below.

In an announcement made earlier in the month, Jinjer announced their US headline tour for 2022, produced by Live Nation with direct support from hard rock icons and special guests P.O.D. Beginning October 31 in San Diego, CA, the tour will conclude on December 22 in Los Angeles, CA.