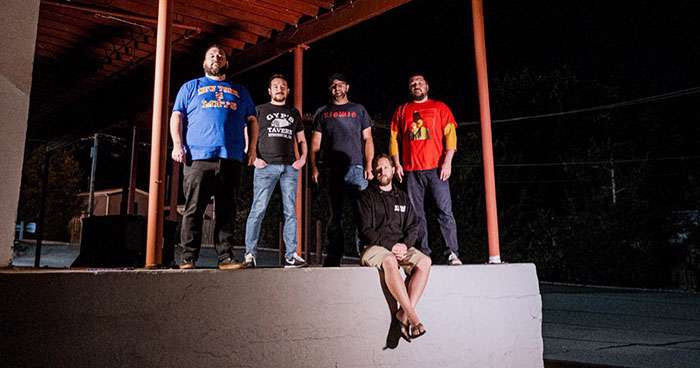 Folly, the NJ Skacore band, has released a studio recording of their track "Walter White Whale". Almost 14 years have passed since the outfit released a 'new' song. As for the song itself, the band has played it live intermittently since 2014, so it is not entirely new.

The track, "Walter White Whale" is part of a split which appears alongside with The Best Of The Worst's "Gatekeepers", which you can preorder here.